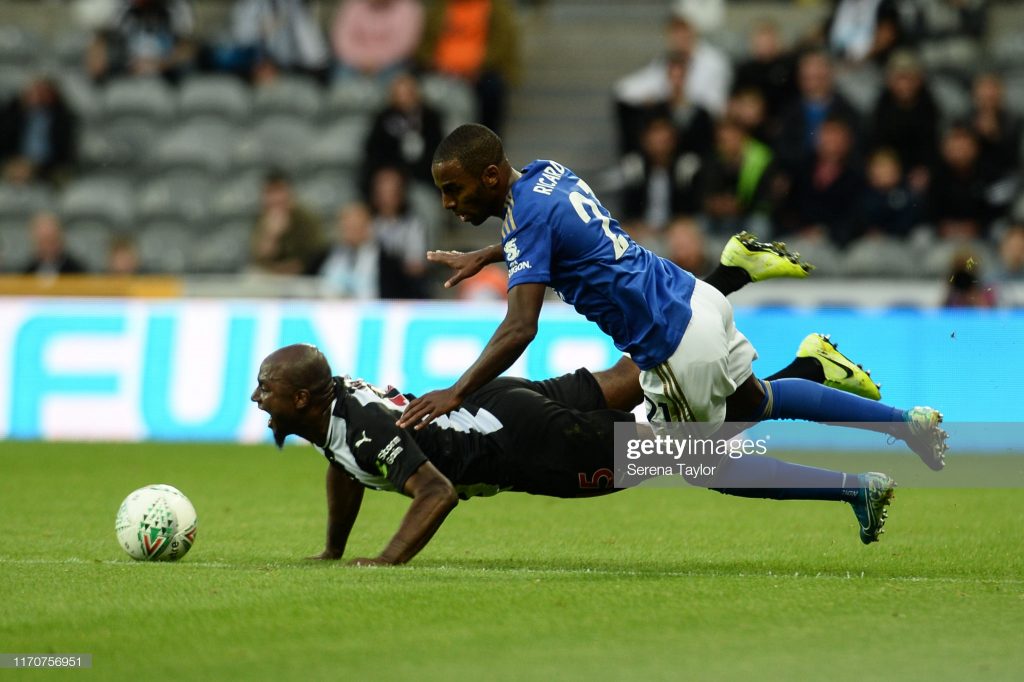 Newcastle United host Watford on Saturday and will look to build on last weekend’s impressive win against Tottenham Hotspur.

The Magpies picked up their first win of the new Premier League campaign at the expense of the North Londoners on Sunday, and manager Steve Bruce will really hope they secure all three points against the Hornets.

Newcastle have some injury worries ahead of the clash, though, with Allan Saint-Maximin and Matt Ritchie ruled out, with the latter expected to miss almost two months of action.

Summer arrival Jetro Willems is most likely to replace the 29-year-old at left-back or left wing-back depending on the formation Bruce deploys, and the Dutchman is raring to go.

The 25-year-old made his debut for Newcastle in the opening weekend of the season, coming off the bench in the 1-0 loss to Arsenal.

Willems did put in an impressive shift during Wednesday’s League Cup clash against Leicester City, providing the assist for the hosts’ goal, and he will be looking forward to proving himself when Watford visit.

Newcastle brought in the versatile defender from Eintracht Frankfurt on a season-long loan, and he definitely wants to earn a permanent move come summer.

Willems has sent out a message to Bruce and the fans on Instagram ahead of tomorrow’s clash, and it’s a very simple one: