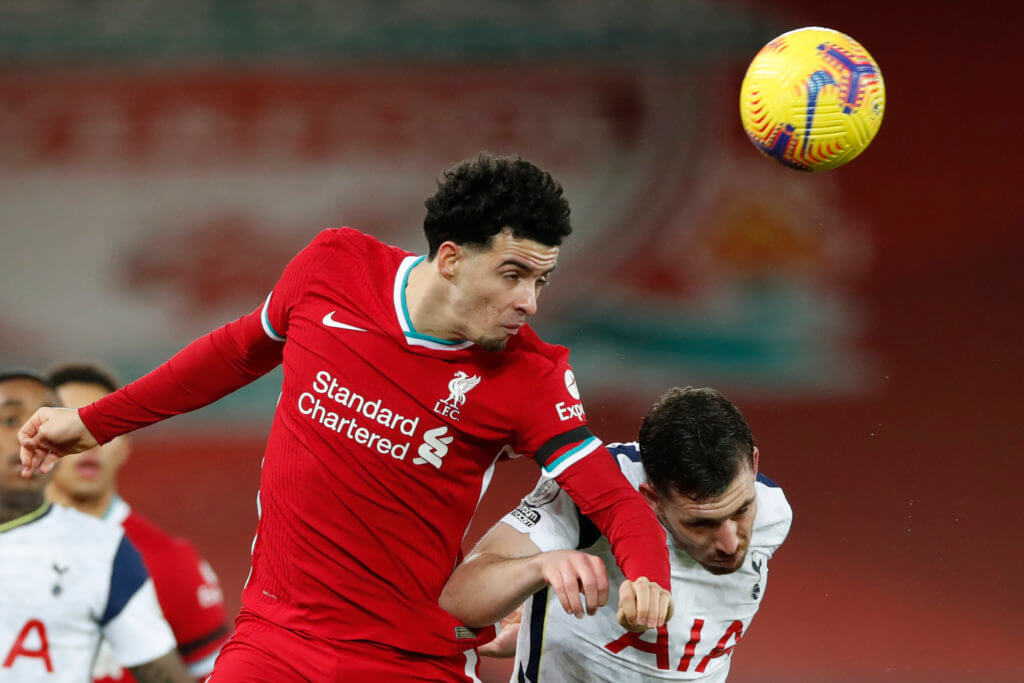 The Reds moved to the top of the Premier League table with a 2-1 win over Spurs, with Roberto Firmino scoring the winner right at the end.

Liverpool enjoyed 76% of possession and clearly dominated the match. The midfield trio of Jordan Henderson, Gini Wijnaldum and Jones worked tirelessly, with the youngster putting in arguably his best performance of the season thus far.

Lineker, the former great England striker, took to Twitter to praise the 19-year-old.

What a lovely footballer @curtisjr_10 is. Gonna be a helluva player. 👏🏻👏🏻

Carragher, the former Liverpool defender turned popular Sky Sports pundit, has picked Jones as the best player on the pitch.

Outstanding 1st half @LFC more even 2nd half with Spurs having the best chances. @curtisjr_10 best player on the pitch. #LIVTOT

In the absence of key midfielders through injuries, Jones has been getting regular chances this season, and he has grabbed those opportunities with both hands.

First, take a look at his stats last night:

Jones moves from strength to strength. First he didn't look out of place, then he looked comfortable, now he stands out. pic.twitter.com/YSKBAaklKm

Indeed, Jones has gone from strength to strength this season. Jurgen Klopp has kept immense faith in the youngster, and it is proving to be a breakthrough season for him.

The best part of Jones’ game is that he keeps it simple. He has got a good passing range and has shown great technical ability in ball retention.

Jones was superb against Fulham, but he took his game to a whole new level against Spurs at Anfield on Wednesday.

In a massive, high-intensity game like this, a teenager proving to be a class apart from the rest reflects his strong attitude towards the game as well.