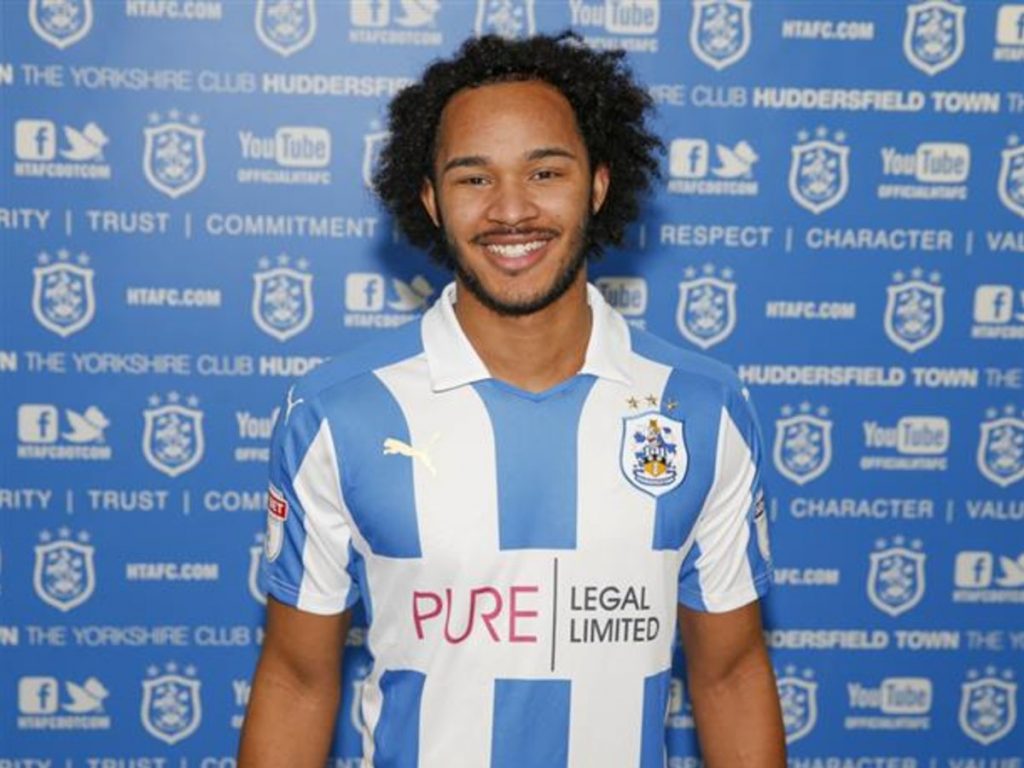 Chelsea forward, Izzy Brown, has joined Huddersfield Town till the end of the season after the Blues recalled him from Rotherham.

The 19-year-old forward was recalled from Rotherham United earlier this week by the Blues. Brown said he is “very happy” to have joined Huddersfield. Here is the first picture of him wearing the Huddersfield shirt: 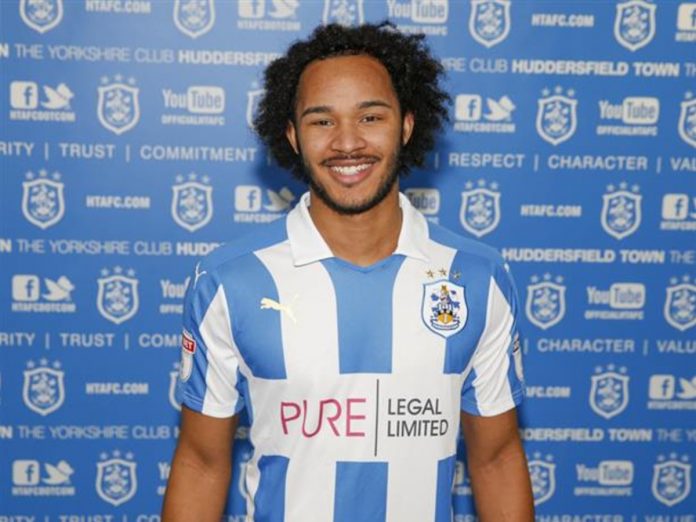 Brown started his career in the Leicester City Academy as a youngster, but it was at West Brom that he made his name as one of the country’s most exciting youngsters.

He played a key role in helping the England U-16 side win the Victory Shield in 2012, and was named his club’s Academy Player of the Year. His impressive form did not go unnoticed, as he made his Premier League debut for the Baggies in 2013. He played the final four minutes of the match against Wigan Athletic in May 2013, which made him the second youngest Premier League player of all time at just 16 years and 117 days of age.

He joined Chelsea in July 2013 and was part of the England Under-17 side that won the UEFA European U17 Championship. He captained Chelsea U-19s in the the final of the 2014/15 UEFA Youth League against Shakhtar Donetsk in Switzerland, where he was adjudged man of the match.

Brown made his Chelsea debut in 2015, coming off the bench for Loïc Rémy for the final eleven minutes in a game against West Brom.

He’s one of the most exciting young players in the Championship in my opinion. He has a lot of space to improve and he will suit our style. He is a perfect signing.

He joins Chelsea team-mate Kasey Palmer at the Terriers, and could make his debut for Town against Port Vale in the FA Cup on Saturday.