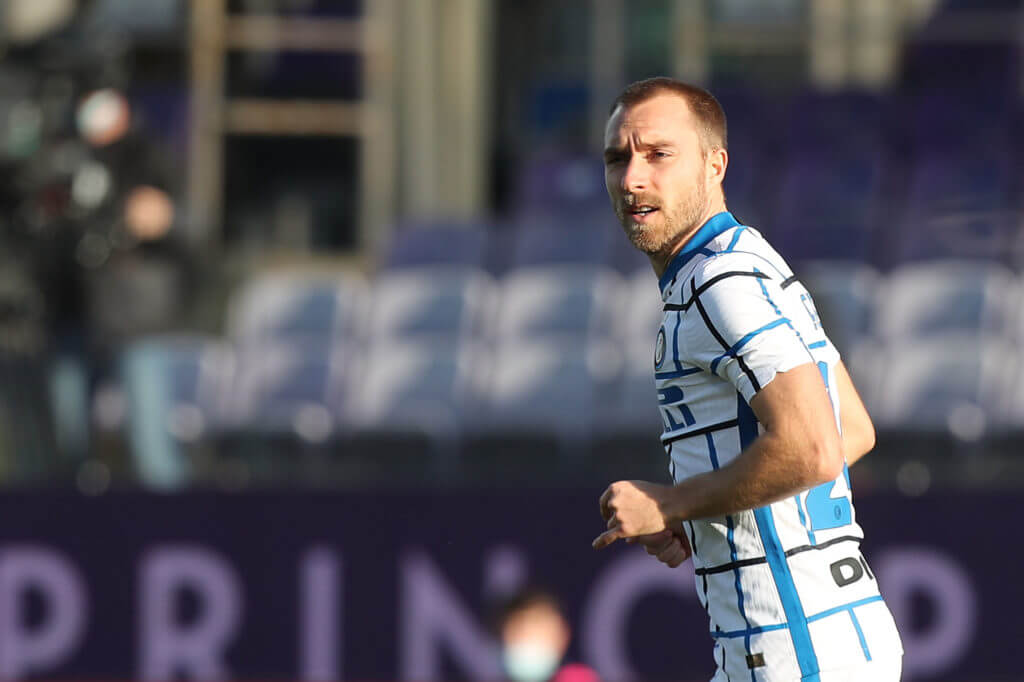 Over the past few weeks, we’ve covered a lot of reports and updates regarding the future of Christian Eriksen.

And heading into the final week of the January transfer window, his situation hasn’t changed an inch.

If you’re not living under a rock, you’re well aware that a host of Premier League clubs including Tottenham Hotspur are interested in signing the Danish midfielder on loan this month.

The 28-year-old, who left Spurs mainly to enjoy football elsewhere, must be realising by now that the grass is not always greener on the other side.

Put simply, he has failed miserably at the Serie A club, and it has reached a point where Inter have almost given up on him. Eriksen wants to leave, and he prefers a move to his old club.

Spurs boss Jose Mourinho reportedly wants him back at the club on loan, with Dele Alli’s future shrouded in doubt.

According to popular Italian journalist and transfer expert, Fabrizio Romano, Inter have made it clear to Spurs that they will need to pay Christian Eriksen’s wages in full, or else they can forget about signing him.

Inter have been so clear with Leicester and Tottenham: pay 100% of Christian Eriksen’ salary or nothing.

No chance at the moment, as Eriksen wages for 6 months loan would be around €4m after taxes. Inter have *not* received any approach from Man United. 🇩🇰 #thfc #lcfc #mufc

Many Spurs fans seem to have enjoyed the shrewd approach from club chairman Daniel Levy, and they feel the situation is likely to drag on until the end of the month.

Levy should contact with Eriksen to cut part of his wage, that’s it

Levy is gonna leave it till the last hours of the window to see how much inter want him gone.

That’s good tbh, we shouldn’t pay that much to guy who isn’t playing well since he join inter

its not even close to levy time.. keep waiting unless they get desperate

No way Levy would do that😔

Inter more likely to budge than we are. They want him gone and have publicly said so. Which is dumb on their part.