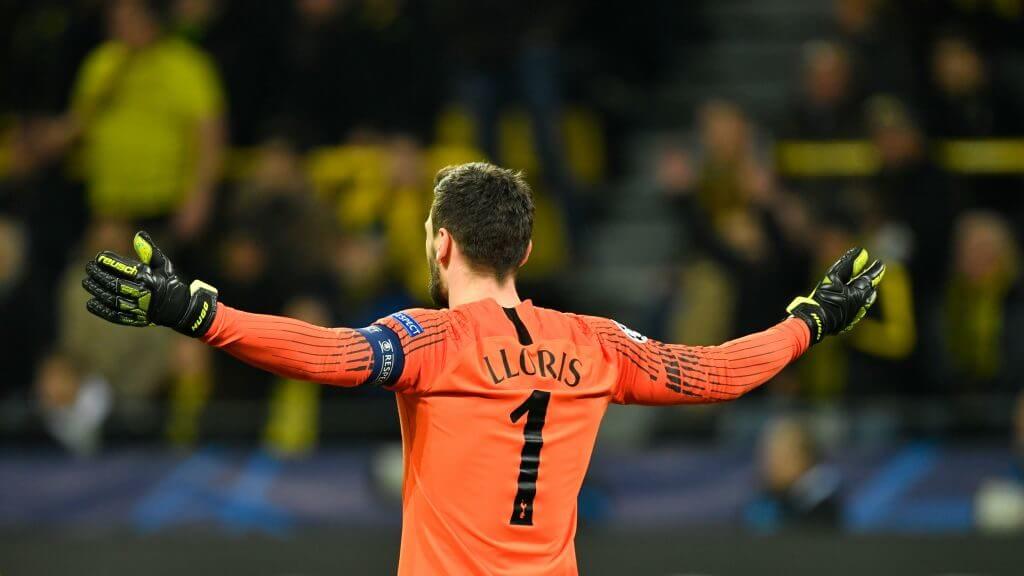 Tottenham goalkeeper Hugo Lloris has showered praise on his club teammate Tanguy Ndombele, saying he has ‘massive potential’ ahead of Spurs’ Champions League clash against Olympiacos.

Ndombele, who joined Spurs in the summer for a club-record transfer fee, excelled in this competition with his previous club Lyon last season, and he is expected to make his debut in European games for Spurs tonight.

Lloris expects him to repeat the heroics again for Spurs and spoke about his skills and qualities.

“I think you have to give him time to adapt to the new philosophy and new football approach,” Lloris told Football London. “But one thing is sure, he has massive potential – you only have had to watch his skills in his two games to realise that – and he is ready to help the team.

“I have no doubt he will show his skills and quality in this Champions League campaign. You maybe need more time to adapt to the Premier League, mainly because of the intensity but in the Champions League, he has the experience he made with Lyon.

Spurs, who finished runners-up last season losing to Liverpool in Madrid, will be hoping to start their Champions League campaign in a strong manner.

The north London club have a better squad than last season. They now have depth and quality in almost every position, and it remains to be seen what impact the new signings will have on the team in this competition.

Ndombele is a fantastic young talent, and the Champions League is the perfect stage for him to make a strong impression among the Spurs fans.