Sportslens.com
Home Teams Arsenal How big a difference do the fans actually make? 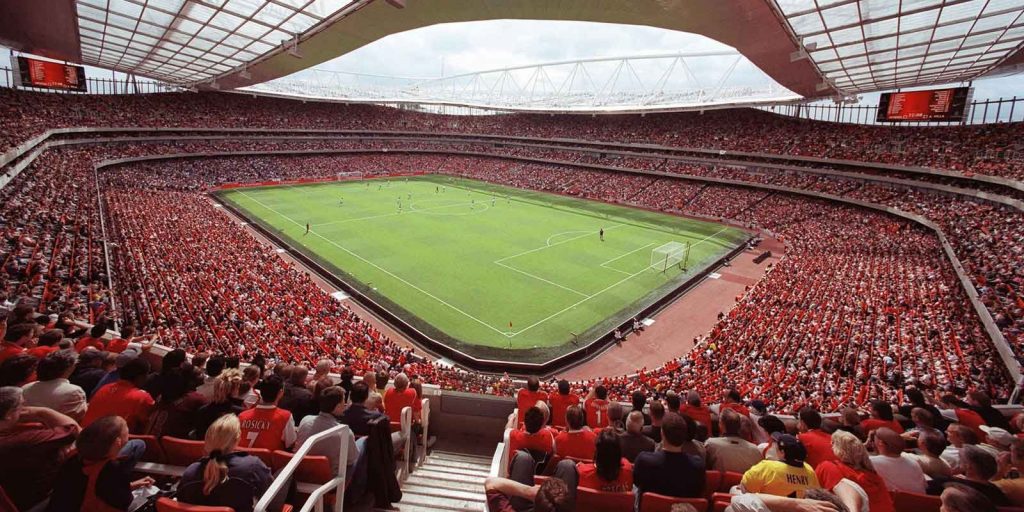 These days, the average footballer is a tad precious. Who wouldn’t become accustomed to earning a wage well above the national average, being wrapped in metaphorical handwoven blankets to protect you from injury, all the while being treated like some kind of deity by the thousands that follow you on ‘Twitter’.

So how can we expect a team of eleven men, barely out of their teenage years, to perform consistently in front of anywhere between a few hundred and a hundred thousand highly judgmental fans? 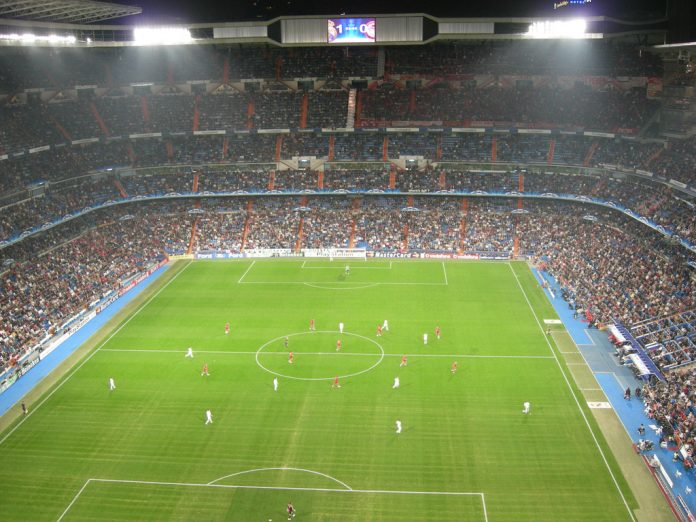 The answer is, we can’t.

Go back and watch United play against Galatasaray this week. Felipe Melo really troubled Anders Lindegaard for the first time all night to earn his side the corner, resulting in a goal for the Turkish giants. So what, think nothing more of it.

Now turn the sound up high and listen to the minute preceding that goal. The fans behind the away goal go berserk the instant Melo charges forward and challenges the Danish keeper, no doubt unnerving the youthful ranks of the United team whilst buoying their own.

Try watching closely a game that features a Russian side hosting any other side in Europe. The fans create an incredibly hostile atmosphere, one that spreads even to the away fans, never mind the lads on the pitch being jeered and abused. As I mentioned here, sometimes a crowd of thousands can sway people whether they intend to or not.

With some Chelsea fans already preparing to boo Rafa Benitez during his first game in charge at Stamford Bridge before he or his players even set foot on the pitch, it will be interesting to see whether or not the interim manager can hold his own against… Well, his own. 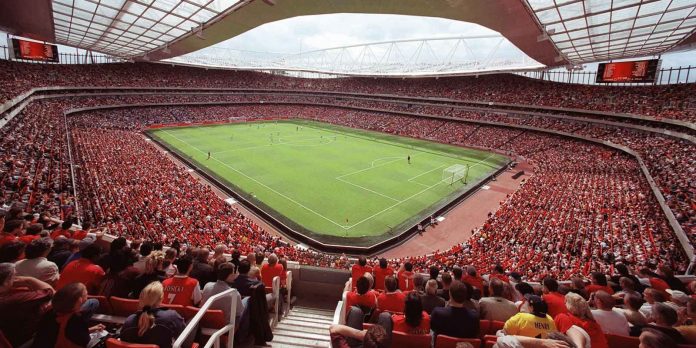 There is reasoning behind the likes of Anfield and the Nou Camp being described as fortresses other than that which lies in home comforts. This comes in the form of the supporters, whether it be through their provision of ninety minutes worth of chanting, or through making their voice heard through more subtle stylings (as has chilled me to the bone personally in the far reaches of Eastern Europe).

Money may play a big part in the game today, buying out big names such as loyalty and sportsmanship. The role of the fan, however, is beyond the spending power of anyone.

Unless you support Arsenal, in which case you’ll have to just shout very loudly from just outside the Emirates while those with obscene amounts of money enjoy drinking brandy in the VIP suite and not watching the match.