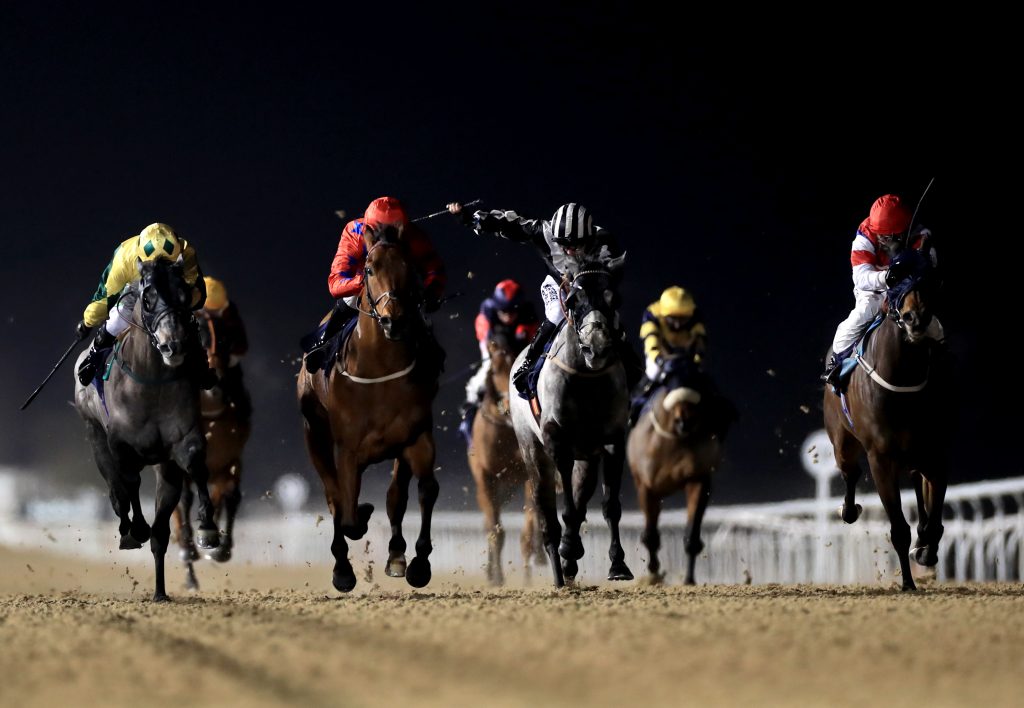 The 2021 horse racing season is underway in the United Kingdom with fans searching for horse racing tips for ideas on who to back. We are now only a couple of weeks away from the first major event of the year with the Cheltenham Festival taking place between Tuesday 16 – Friday 19 March.

28 races take place over the four-day event, with the Champion Hurdle and Cheltenham Gold Cup arguably the biggest races on the card.

Al Boum Photo is the current 3/1 favourite to win the Day Four feature race for a third successive year. The nine-year-old horse was correctly tipped by a number of reliable tipsters with prices around 5/1 heading into the event 12 months ago.

Paul Townsend has ridden Willie Mullins’ horse to Gold Cup success in each of the past two years and you’d be a brave tipster or punter to bet against the favourite this year. His price this year is actually one of the shorter among the pre-race favourites.

Before placing a bet on the Gold Cup or the Cheltenham Festival itself, take your time to do some research to work out who has positive yields. Betting on odds of 3/1 aren’t going to provide you with a huge return, especially when you compare it to some of the winning odds that are focused later on in this article.

Once you have a list of tipsters you like reading or listening to, go through their historic tips and work out their strike rate, and their return. Are they profitable? In particular, have their previous tips been profitable at these big events if that’s what you’re planning to bet on. Sure, it may take a little longer than reading this article, but nothing worth having in life came easy, right?

Check out the horse racing calendar to grab your list of big events and line up the tipster you want to compare then go through to find out who were successful on the biggest stage. We’ll go through the major events in the United Kingdom in the remainder of this article, but there are other events you may be interested in, as well events abroad, such as the Kentucky Derby in the United States, the $20 million Saudi Cup and the $16 million Pegasus World Cup.

Following Cheltenham comes the biggest event on the British racing calendar in any given year – the Grand National from Aintree on the weekend of 8-10 April. The total prize money for the feature race this year is a staggering £1,000,000. The event often attracts viewers and punters that have no interest in horse racing for the rest of the year.

The Grand National takes place over 4 miles and two-and-half furlongs at the famous Aintree Racecourse, with the horses jumping 30 fences over two laps.

The 2020 edition didn’t take place due to the national lockdown, so Tiger Roll is the defending champion from 2019 and has won the two previous events – the first with a price of 10/1 in 2019 and then the 4/1 favourite 12 months later.

Find a tipster that successfully picked any of the aforementioned names and you may be in for a good, long shot winner this April!

Once the sun reaches the United Kingdom the racing calendar gets busier. The Epsom Derby takes place in Surrey on the weekend of 4-5 June, with jockeys competing for the £1.5 million prize money in the Derby race itself, and a £500,000 prize packet at stake in The Oaks race on Day One.

Both events are run over the same 1 mile, 4 furlongs and 10 yards. Frankie Dettori is the most successful jockey in the history on the event, winning on no fewer than five occasions.

When doing your research for successful tipsters, look for someone who selected 25/1 Serpentine last year, Anthony Van Dyck at 7/1 in 2019 or Masar back at 16/1 in 2018. Each of these won the Derby.

10 days later and racing fans turn their attention to the Royal Ascot in Surrey, which takes place between 15-19 June this year.

The Prince of Wales Stakes and the Diamond Jubilee Stakes are the feature races, each with a prize pot of £1 million.

Royal Ascot is the highlight of the flat season, taking place in summer at an event that is full of glamour and pageantry. The first event took place all the way back in 1768 and today the event attracts over 300,000 racegoers across the five days.

On top of the aforementioned pair of races, the Queen Anne Stakes, Commonwealth Cup and Gold Cup are all big events.

Other events to add to your calendar over the summer are:

The final event on the calendar each year is British Champions Day, at Ascot. This year it takes place on Saturday 16 October this year. This is also the youngest event among the majors on the calendar, first staged in 2011. In all, there are 35 flat races earlier in the year incorporated to this final of sorts.

Champions Day represents the final race of the British flat season and offers a star-studded event. It also hosts the richest race on the British calendar, with £1.3 million on offer in the Champions Stakes race.

As the name suggests, the best horses and jockeys from all over the world will be in Ascot for the weekend to compete for the substantial purse.

Hollie Doyle rode Glen Shiel to victory in 2020 with a starting price of 25/1. Anyone who predicted the first female jockey winner of the Sprint Stakes are well worth keeping an eye on, not just for October, but other feature races we have already listed.