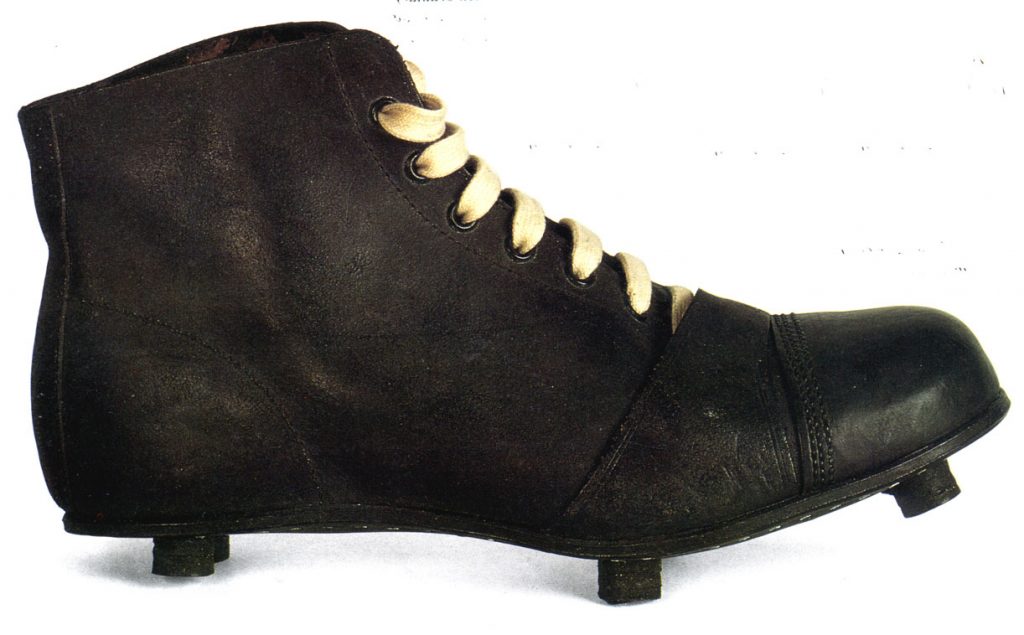 The football boot has evolved from a piece of protective footwear in it’s 1800’s inception to a way of increasing performance in the modern game. The number of manufacturers, styles, colours and brands have increased dramatically in recent times, as the modern day footballer’s footwear is idolised by adoring fans and supporters. Here is just how much the game’s footwear has evolved as the sport has progressed. 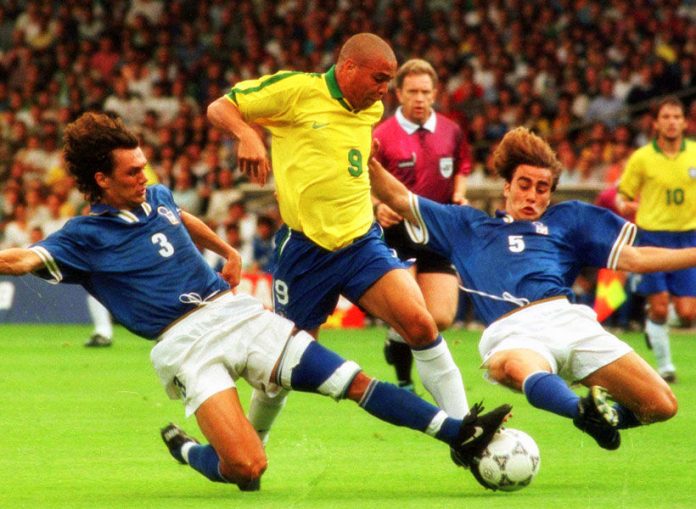