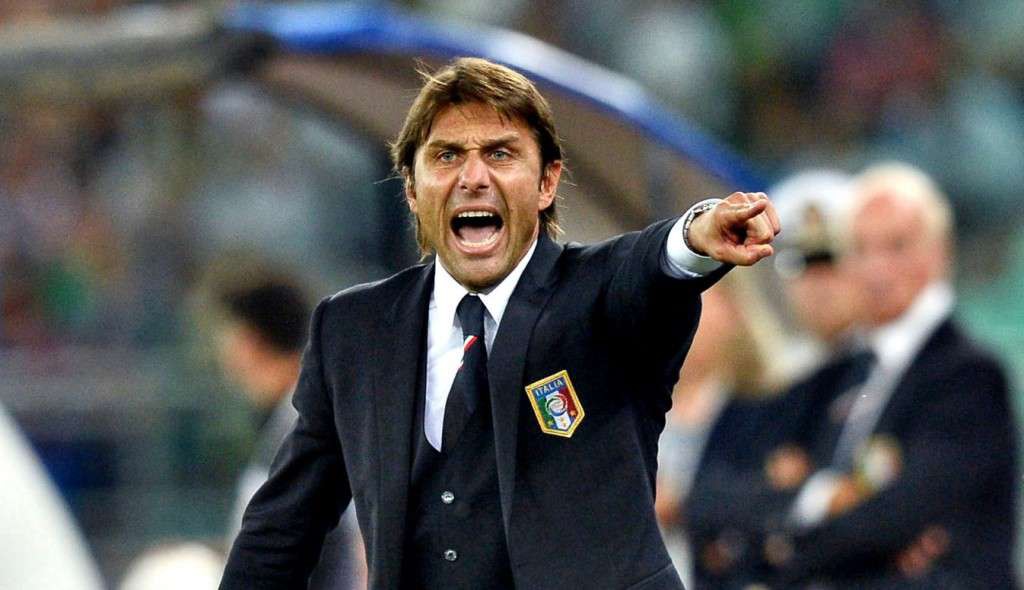 Chelsea are looking to reshape their squad before the start of the new season and their owner Roman Abramovich has planned a rather expensive double gift for new manager Antonio Conte.

Abramovich has always backed his managers financially in the transfer market and is ready to do so again.

Conte takes charge of the Blues after the Euros and the Russian owner is ready to gift him two new strikers in the form of Alvaro Morata and Gonzalo Higuain.

Both players have been linked with a move away from Serie A this summer and it appears that Roman is ready to spend big in order to land them.

There have been rumours surrounding Costa’s future at the club. Recently, the Atletico Madrid president also confirmed that the player wants to leave Chelsea.

Although Conte is happy to keep Costa despite him not wanting to be a part of Chelsea next season, Abramovich is ready to make life easier for the manager.

Higuain and Morata coming in would allow the Blues to get rid of Diego Costa. Furthermore, it would also strengthen the Chelsea squad.

The Premier League outfit have lacked depth and variation in the striker department and the two Serie A striker will add a lot of qualities to Chelsea’s attack.

It remains to be seen whether Roman can pull it off, but there can be no doubts that Chelsea have the lure and the resources to land the Serie A duo this summer. If they do manage to land the two stars, Chelsea definitely will be one of the favourites to win the Premier League next season.