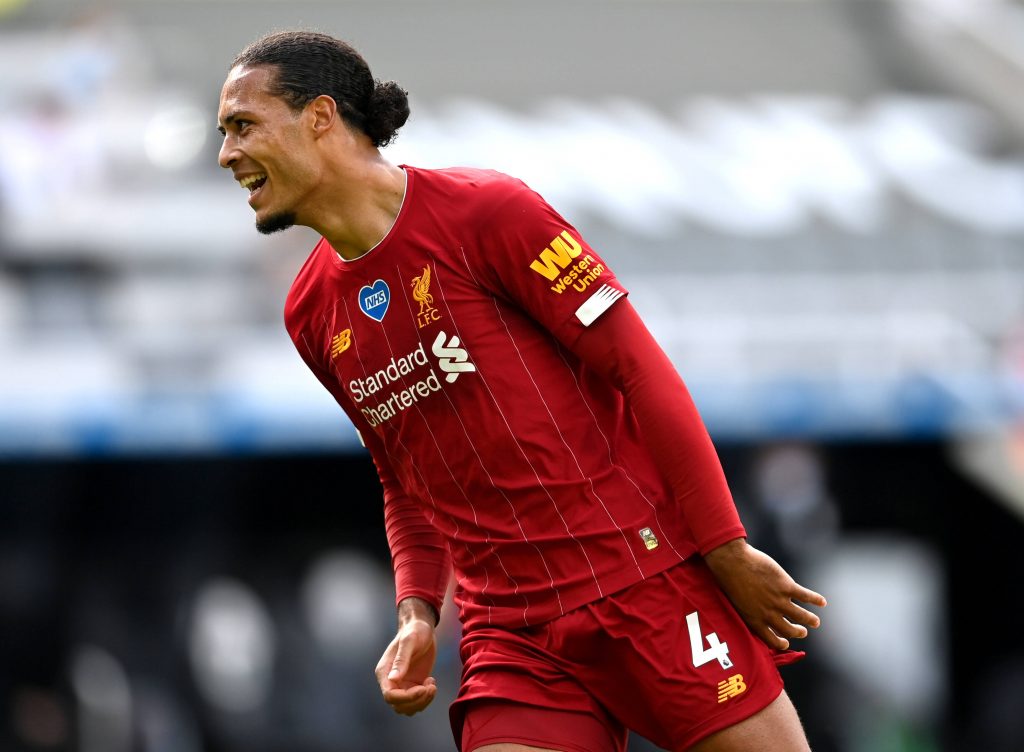 The 30-year-old is so incredibly vital to the Reds.

He was missing for nigh on the entire campaign last season and, because of that, Liverpool ended up 17 points behind title winners Manchester City.

Jurgen Klopp will be absolutely delighted to have the towering Dutchman back this season.

And with the former Southampton defender fully fit again, the Merseyside outfit should be right up there come May.

The Sky Sports pundit highlighted just how important the Holland international is to this Liverpool side when speaking on Gillette Soccer Saturday this afternoon:

“I watch Van Dijk play and he’s a Rolls Royce. I see players play against him and they’re petrified. They get him 1v1 and they’re like ‘It’s Virgil van Diijk’. They either kick the ball at him or turn back out and have a wild shot. Liverpool are a completely different team with Van Dijk in it. For all the superstars, he’s the man”

Merson is spot on.

For all of the unbelievable attacking talent Klopp has at his disposal at Anfield, van Dijk is the one man who the Reds probably can’t cope without.

Keeping him fit will be vital for Liverpool if they are to regain the Premier League crown this season.

Klopp’s side look so much more cool, calm and collected when Van Dijk is playing.

And as Merson says, Liverpool seem like a totally different animal when he is playing.