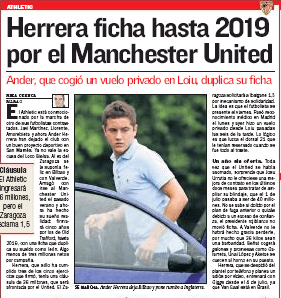 NEXT:   "I think of nothing else" - Real Madrid target comments on Chelsea future