Sportslens.com
Home Competitions English Premier League Hayden could stay at Newcastle, are Diame and Longstaff the reason why? 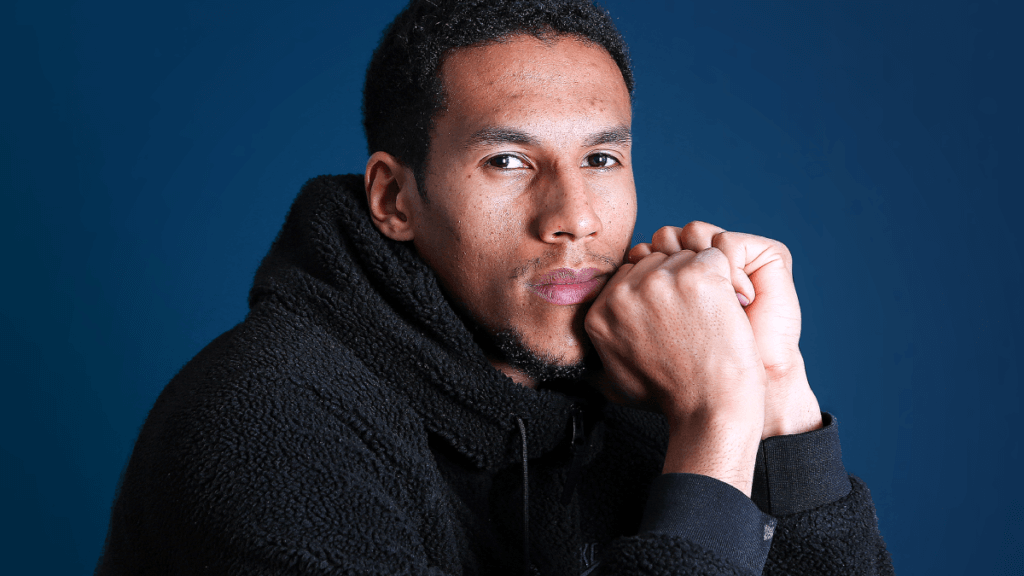 Isaac Hayden has wanted out of Newcastle this season to be closer to his family in Wales, but an injury crisis in midfield meant that Rafael Benitez wouldn’t sanction a move in August 2018 or January 2019. Hayden handed in a transfer request at the start of the campaign and has continually spoken out about wanting to leave, but misfortune stands in his way.

The 23-year-old made only four appearances in the first four months of the season before injuries to Jonjo Shelvey, Ki Sung-yeung and Mohamed Diame forced Hayden to play. He and Sean Longstaff formed a successful midfield partnership between mid-December and early-March and were keeping out Shelvey, Ki and Diame after the trio returned to fitness.

While resigned to staying at St James Park for the remainder of the season, Hayden may not be granted a move this summer either. Diame is out of contract in July and says he will leave United if a new deal isn’t offered to him soon. Longstaff has recently picked up a season-ending injury too, so Newcastle could be down two midfielders ahead of the 2019/20 campaign.

Hayden has impressed since his return to the starting eleven so Newcastle will be reticent to let him go. The club will empathise with his situation, but they have a dearth in the engine room that may be too difficult to fix in one transfer window.