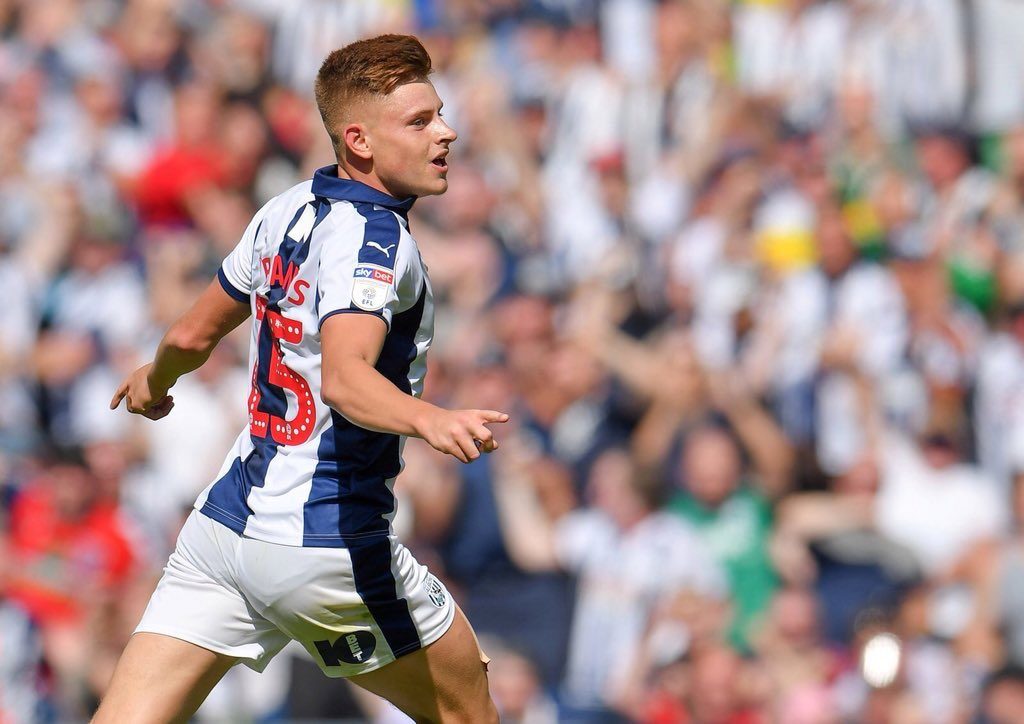 West Bromwich Albion moved to second in the Championship table after winning 2-1 against bottom-placed Ipswich Town on Friday night.

Jay Rodriguez scored the opening goal of the match for the Baggies. He netted his ninth goal of the season from six yards out, after some good work from Kieran Gibbs.

In the second half, Harvey Barnes fired a low shot from similar range to give them a healthy 2-0 lead. The 20-year-old earlier struck the post from 10 yards out.

Barnes, who joined the Baggies on loan from Leicester, has been in terrific form this season. He has scored seven goals already, and has provided three assists as well.

Ipswich substitute Kayden Jackson pulled one back in the 85th minute to set up a nervy ending, but West Brom did well to see off the challenge.

After the match, Barnes took to social networking site Twitter to express his reaction. He has hailed the victory as a “great result”.

Great result on the road. Big 3 points and happy to get on the scoresheet @WBA ⚽️

Some West Brom fans were quick to respond to his tweet and praised him highly for his performance.

You were class mate, you’ll be tearing up the prem next season ?

Class act Harvey! ?? Hope you stay all season, but good luck with the rest of your career mate, massive future! ?

Well done – another great performance and a cracking goal.