Sportslens.com
Home Competitions English Championship Harry Redknapp: It would be ‘unfair’ for Leeds United to be promoted 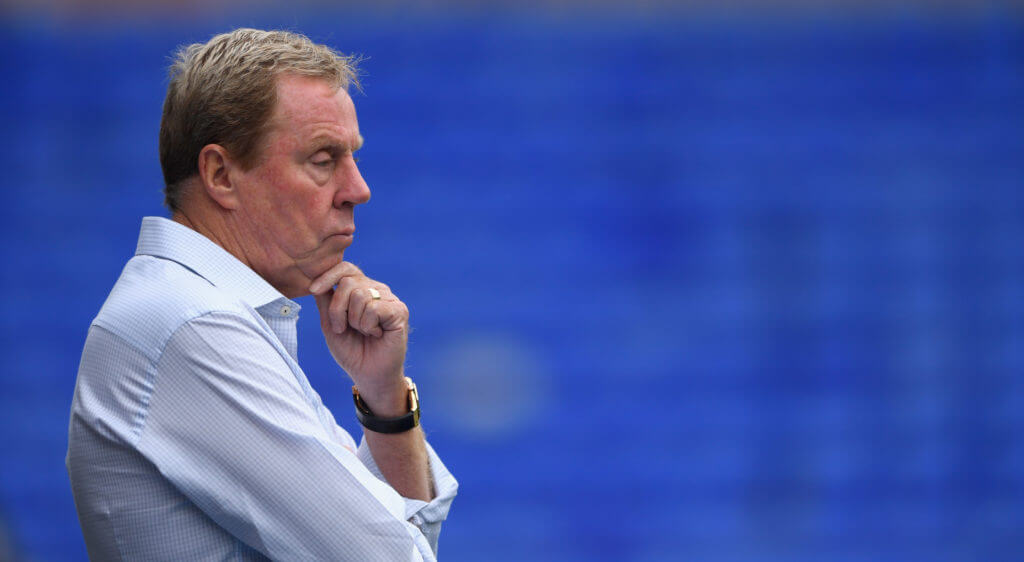 Former Tottenham Hotspur manager turned popular football pundit Harry Redknapp has suggested that it would be unfair to promote Leeds United and West Bromwich Albion to the Premier League next season, if the remaining games are not played.

Leeds are currently top of the Championship table with one point above West Brom.

While the Premier League are desperate to resume the season amid the coronavirus pandemic, it is not clear what approach the EFL will take.

Redknapp feels that it would be unfair if Leeds secure promotion without playing the remaining games.

“You’d have to look at that and maybe bring up the top two but even that is unfair, really,” he told Sky Sports’ Football Show.

“The top two, Leeds this time last year were walking away with the Championship and blew up, so you can’t tell.

“They looked home and dry but they couldn’t finish last season. I’m sure this year they’ll go on and do it, a good chance they will, but what about Fulham, Brentford and teams behind them, they might think they can go on a run in five or six games and might get into the top two.”

Leeds and West Brom have remained tight-lipped throughout the process. They are willing to complete their matches.

However, if the games can’t be played, then PPG will be used, and Leeds will go to the Premier League next season. It can be argued that Leeds could crumble in the remaining nine games, but one has to consider the fact that both the top two clubs have been extremely consistent this season.

According to Phil Hay of The Athletic, the EFL are not considering the option of ‘null and void’. Leeds will accept any solution as long as their promotion is not hampered. However, they could move to the court only if the season is cancelled completely.

At one level it may seem unfair if Leeds go up, as football is a game of unpredictability and any outcome is possible. Then again, no one can deny the consistency shown by Leeds, and it would be extremely unfair on them if they are denied promotion.

At least, in the second case, we have got a scientific tool to determine the final position of the league.