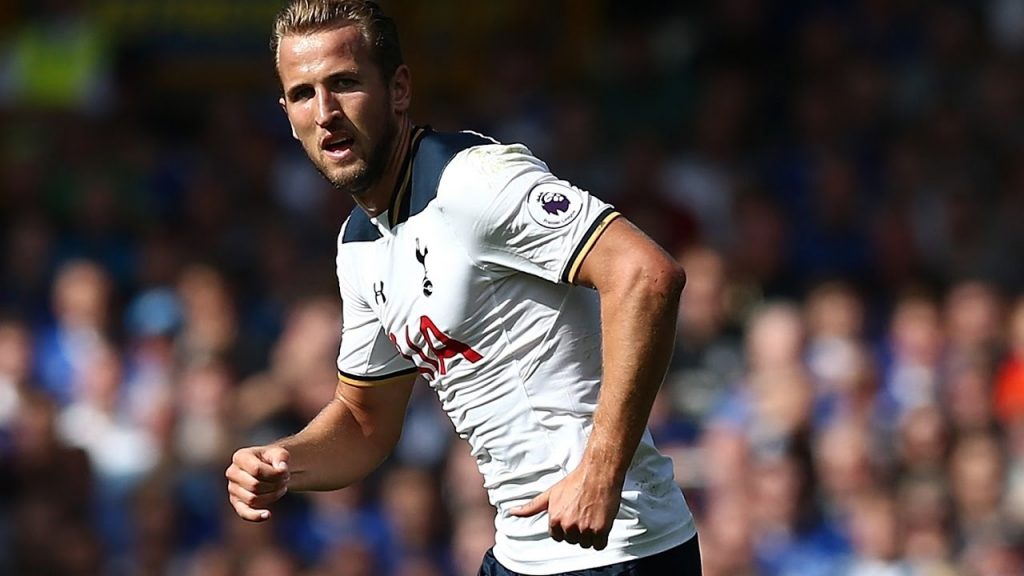 England’s number one striker has been hitting incredible form early in his career at Spurs. Harry Kane has ended the last two seasons as the Premier League’s top scorer, with a staggering 51 goals in just the previous two campaigns. Three seasons ago, he came second to Manchester City’s Sergio Aguero. This season, after two games, Kane is yet to open his scoring account, but this may not come as a surprise to some.

The 24 year old has been notoriously slow to start new seasons and this campaign seems like no exception. Kane has already fired 14 shots at net with no return this Premier League season. A win at Newcastle started Spurs’ season but losing to Chelsea at Wembley was a poor result for Pochettino’s men.

All eyes will be on Harry Kane with pressure to perform in Tottenham’s next match against Burnley on Sunday, August 27th. Also, England’s squad for upcoming World Cup qualifying matches has been announced with Kane being included in the squad. With Rooney’s absence, fans will be looking to Kane to provide more goals. He needs to hit form sooner than later. 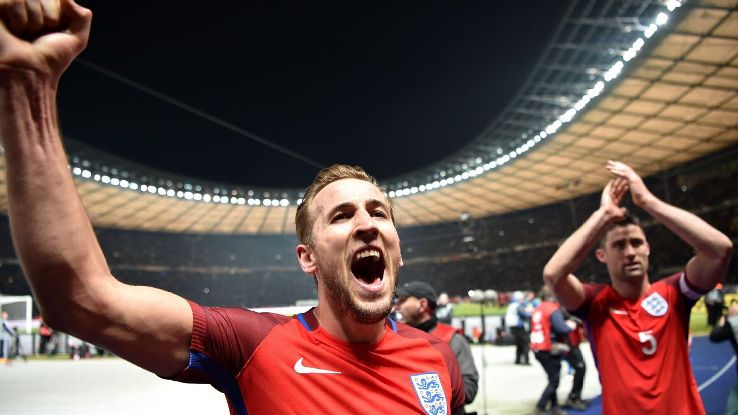 During Harry Kane’s previous two golden boot winning campaigns, he has been very slow to start scoring goals as well. Last season, it took the Englishman four games to find the back of the net. Two years ago, Kane had to wait seven games to score his first goal.

This being said, when Harry Kane picks up form, he starts scoring goals for fun. Regardless of how slow he is to start a new season, Kane always finds a way to rack up the goals. The once deemed “one season wonder” has proven to be one of the most lethal strikers in the world. It seems as though it is not a matter of if he will pick up form, but when it will happen.