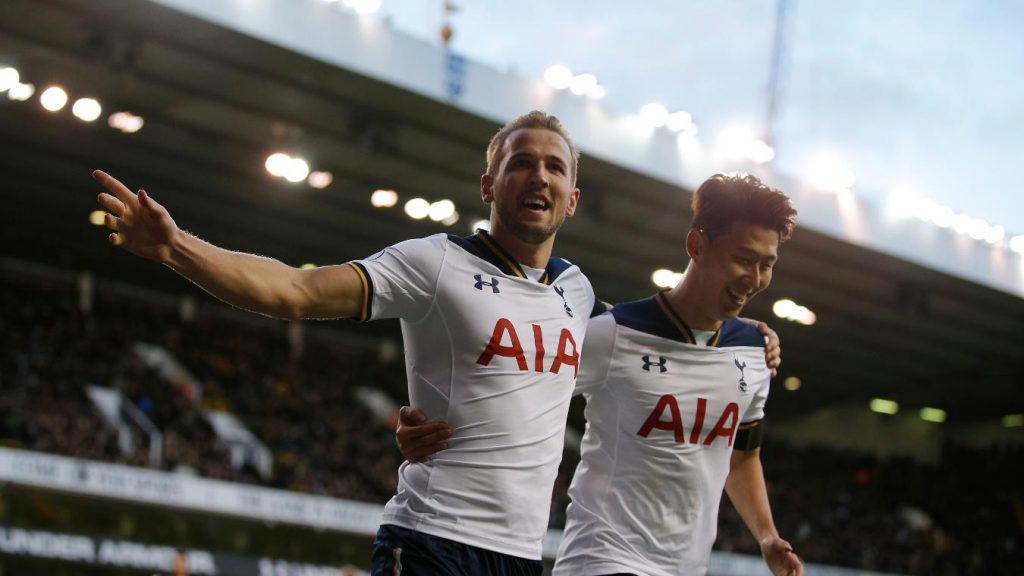 After Tottenham beat Swansea 5-0 at White Hart Lane on Saturday, Twitter was buzzing with laughable comments on striker, Harry Kane. Many of the tweets argued that Kane was a penalty or “tap-in merchant,” while others claimed Spurs’ number 10 to be a “two season wonder”.

Granted, the majority of people making these claims were Arsenal and Chelsea fans, but it did make me wonder what they had been watching over the past two seasons of football. For club and country, Kane has been immense. Despite a few bad patches, he has become one of the world’s most clinical and powerful forwards. To argue anything else is just foolish.

Harry Kane and Spurs dominated a lacklustre Swansea side. Kane bagged two goals. The first came from the penalty spot, with the other being a powerful strike into the corner from Heung-Min Son‘s lay-off.

After a truly disappointing summer with England at Euro 2016, along with a slow start to the 2016/2017 Premier League campaign, Harry Kane seems to have his hunger for goals back, with 7 already this season.

At the weekend, Kane seemed to be the focal point of a Tottenham attack that also consisted of Christian Eriksen, Heung-Min Son, and Dele Alli. He constantly terrorised the Swansea defence and produced a Man of the Match performance that proved how exceptional he can be at his best.

Kane’s goal-scoring record speaks for itself. With an excellent 51 goals in his last 70 Premier League appearances for Tottenham, over the last two seasons, Kane has proved to be capable of consistently scoring goals at the highest level.

Only Manchester City‘s Sergio Agüero has scored more Premier League goals than Harry Kane over the last two seasons. The Tottenham and England striker even beat Agüero to the Golden Boot last year, netting 25 times. It is clear that Kane is up there with the world’s best. Being only 23 years of age, he can only get better.

Tottenham’s poor form during Kane’s 7 weeks out with an ankle injury highlighted how important he is to their team. During Kane’s spell on the sidelines, Spurs only managed to win 4 of the 10 matches they faced. This is clearly not good enough for a team with ambition for the league title.

Since his return, Kane has scored 6 goals in 5 games in all competitions. He has helped Spurs to wins over West Ham and Swansea, as well as scoring the vital equaliser in the North London Derby, against fierce rivals, Arsenal. Despite his critics, Kane proves again and again that he is capable of performing in big games. This is a needed quality for a world-class striker.

If you go and watch a Spurs game at any point during this season, there is no doubt that the Harry Kane “One of Our Own” chant will echo round White Hart Lane. The Tottenham fans love Kane, mainly for the passion he shows for the club that gave him the chance to be a footballer. There hasn’t been a player with as much enthusiasm for the club since the great Ledley King and the technically excellent, Rafael Van der Vaart.

With his talent, passion, and eagerness to succeed, Harry Kane can already be seen as Tottenham’s talisman in an extremely talented squad. His new £150,000-a-week contract has him at White Hart Lane until 2022, with fan expectations for Kane to score goals at Spurs for many years to come. He might even become an eight season wonder.