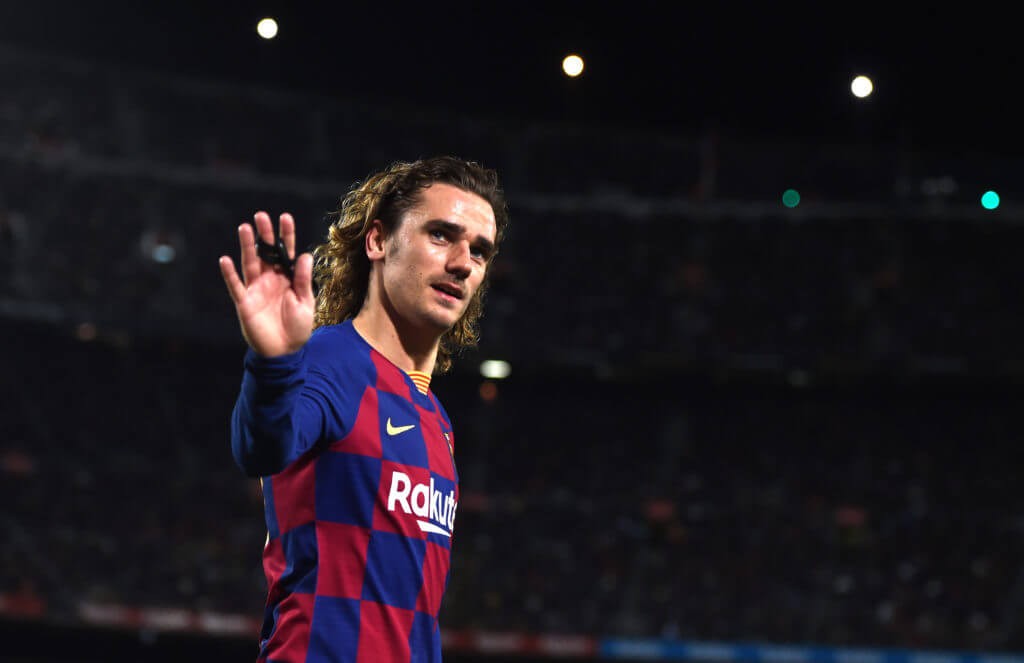 Spanish football expert Guillem Balague has suggested that Antoine Griezmann could be on his way out of Barcelona in the summer transfer window.

The Catalan giants forked out a massive £108 million for the French forward less than a year ago when they signed him from La Liga rivals Atletico Madrid, but the Blaugrana are already planning to sell him.

The 29-year-old has scored 14 times in 37 matches and has provided four assists in all competitions for Barcelona, and Balague claims the club has officially put the French World Cup-winner up for sale.

Balague suggests that the club is effectively ‘showing him the door’. Barcelona are preparing to cut their losses and sell Griezmann to bring back Neymar from Paris Saint-Germain. Griezmann could also be used in a swap deal with PSG to bring Neymar back to the Nou Camp.

According to reports from The Express, Griezmann is attracting interest from the Premier League, with Manchester United and Chelsea both keen for his signature.

“They’re showing him the door for him to go and move on,” claimed Balague in a Q/A session on Youtube.

“Every possibility is available, as well. What that means generally is that the club is saying ‘he’s for sale’.

“Then we will have to see what happens, I think what’s quite clear is that the market has been transformed. There won’t be much money being spent in the next market.

“So, will Barcelona really want to lose on a player that they still haven’t got enough back from? Not in terms of performances or money, either, but the door is open.”

Manchester United would be looking to spend heavily again in the summer transfer window, but doubts remain whether the Red Devils would be willing to pay anything over £80-100 million for the Frenchman, even if they sell Paul Pogba.