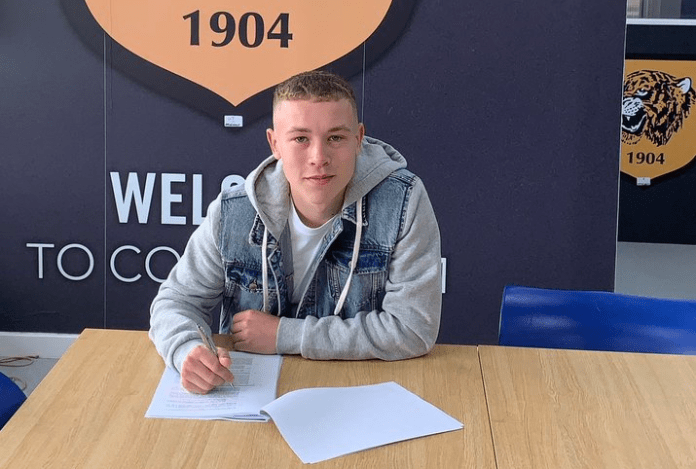 Lucas Odunston revealed on Friday that he had joined Hull City after his release from Leeds United and supporters were delighted with the news. He failed to make a first-team appearance in his 12 years at the club, but Hull have clearly seen something in him that they believe is worth gambling on.

The right-back, who has suffered from injury problems at Thorp Arch, was out of contract at Elland Road this summer and Leeds revealed in their retained list that his deal wouldn’t be renewed. Odunston quickly landed on his feet with a professional contract at the KCOM Stadium and fans took to social media to share their delight in the news.

Welcome and good luck, Lucas. Impressive when I saw you on trial. We'll soon forget you're Leeds!

Congratulations Lucas! Knew you would be ok! Good luck ⚽️

Welcome to City Lucas. Best academy in the Championship by a long chalk. ⚽️??

Welcome to the club Lucas, sure you will be very happy here. good luck with your career. ???

The 18-year-old will want to prove his old employers wrong by rising through the youth ranks to the Hull first-team in due time, so the hard work starts now. Odunston was told in April that he was surplus to requirements in Yorkshire, but he’s bounced back well and needs to ensure injury woes no longer infringe upon his development like they did at Leeds.

Odunston should join Hull’s u18 side this summer with a view to progressing to the reserves.