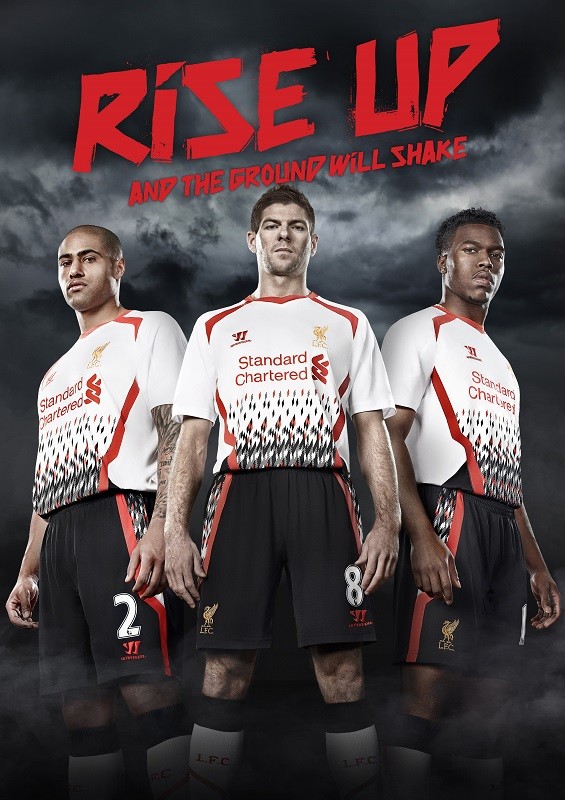 Manchester United talisman Rooney meanwhile has earned praise following an unsettled summer as the David Moyes era gets off to a stuttering start.

“The potential in that partnership is frightening,” Gerrard told the FA’s official website.

“They just have to prove they can make it happen. That is the most difficult thing but I have belief in both of them.”

Of Sturridge, Gerrard added: “I have no hesitation in saying he has the potential to be world class. He is that good.

“The key for Daniel was to have a manager who believed in him, play him every game and build a team around him that gave him a platform to prove he is a top player.

“So far, so good, but what he has produced at Liverpool everyone is waiting (to see Sturridge reproduce) with England.

“Hopefully that is what we see over the next seven or eight days.”

Both Rooney and Sturridge missed the September qualifiers against Moldova and Ukraine due to injury.

England sit top of European qualifying group H, a point ahead of Friday’s opponents Montenegro. They then entertain Poland at Wembley on Tuesday.

Roy Hodgson has steered the Three Lions to an unbeaten run in competitive games on the road to Brazil.