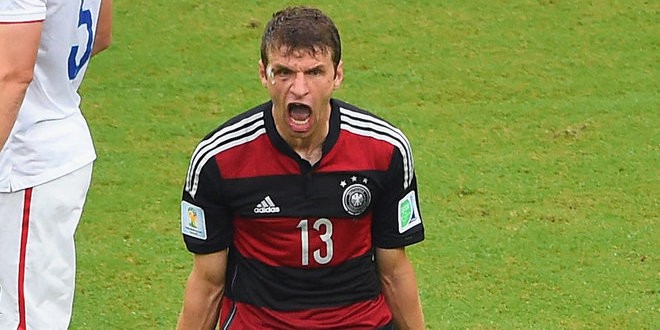 We’re in for a real David v Goliath match-up in the World Cup last 16, with the mighty Germany to take on North Africans Algeria in Porto Alegre for a place in the quarter finals.

Joachim Löw’s Germany are second only to Brazil in the FIFA rankings going into the tournament, whereas Algeria are down in 22nd (with only Costa Rica a lower ranked team still playing in South America). The odds are heavily stacked against Vahid Halilhodžić’s side, but considering their displays so far, they may thrive on their status as underdogs going into the tie.

Algeria led dark horses Belgium for over 45 minutes in their first match in Group H, with two late goals condemning them to defeat in Belo Horizonte, while they demolished South Korea (with their four goals scored a new record for an African side), and held Russia to a 1-1 draw; proving that they are not to be underestimated.

However, the Germans are one of the few sides you would bank on avoiding a shock exit, with the experience, power and talent coursing through the squad arguably unparalleled in the competition; and with Thomas Muller scoring for fun up top (four in his opening three games), it would be the story of the tournament so far if they were to succumb to the World Cup minnows on Monday.

Portugal were blown away in the opening Group G fixture, and while Ghana came the closest to throwing a spanner in the works, striker Miroslav Klose earned his side a draw (becoming the joint-record goalscorer in World Cup history in the process). The hugely entertaining USA were also dealt with in the last game, with the Germans now unbeaten in over a year. 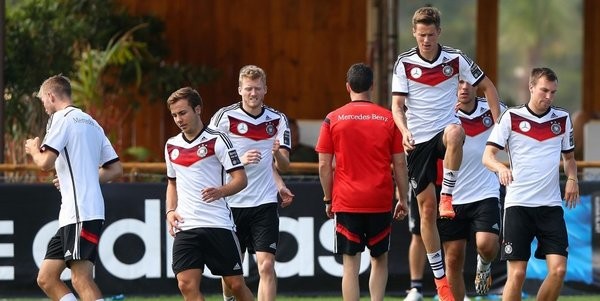 With Arsenal man Lukas Podolski injuring his thigh in the 1-0 win over the USA, Mario Gotze is expected to be recalled to the starting XI.

Bastian Schweinsteiger is expected to keep his place ahead of Sami Khedira in the heart of midfield, while Jerome Boateng should recover from a knee problem. 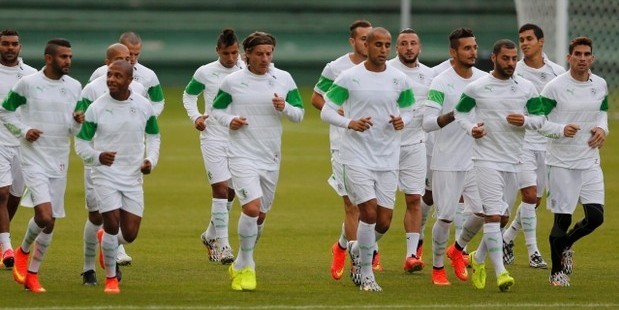 Algeria have no new injury concerns ahead of the match, with Halilhodžić set to name an unchanged side from the 1-1 draw with Russia that earned them a second round berth.

I’m backing the Germans roll their opponents over in the Estádio Beira-Rio and book their place in the quarters, with Thomas Muller to continue to push for the prestigious Golden Boot.