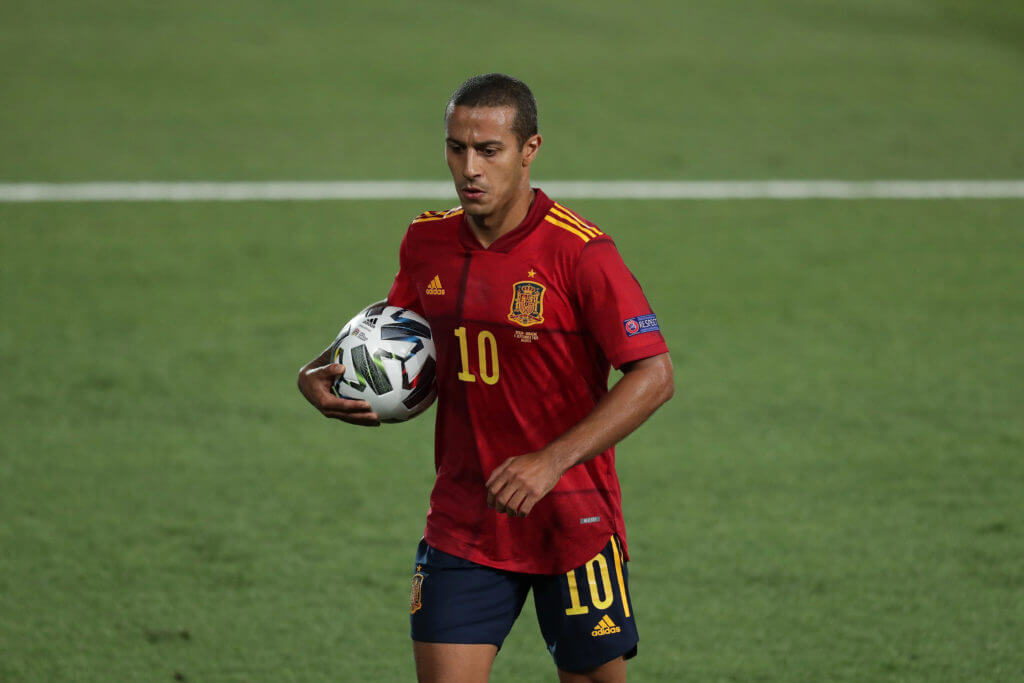 Bayern Munich midfielder Thiago Alcantara has sent an emotional message to the Bundesliga giants as he closes in on a move to Liverpool.

The 29-year-old played a huge role as they won the Champions League last season, emerging as the player of the match in the final.

Thiago will now look to replicate that form at Anfield as he seeks to test himself in the Premier League, and he has reacted thus to his Bayern departure:

BBC Match of the Day Presenter Gary Lineker is glad to see the Spain international move to Liverpool, and he has reacted thus to his letter on Twitter:

Class act from a truly high class footballer. Superb and important signing for @LFC. I presume it’s Liverpool, if not it would be one hell of a wind-up. https://t.co/ePvhzk0ROZ

Liverpool have been linked with the former Barcelona star for the majority of the summer, but they only made a breakthrough in their discussions with Bayern yesterday.

The Premier League defending champions have agreed to pay a minimum of £20 million over the next four years, including £5 million in add-ons.

Liverpool will pay the Bundesliga giants the £5 million should they win the Premier League or Champions League within the next four seasons, and they will have to pay some other bonuses should he win any individual honours during his time on Merseyside.