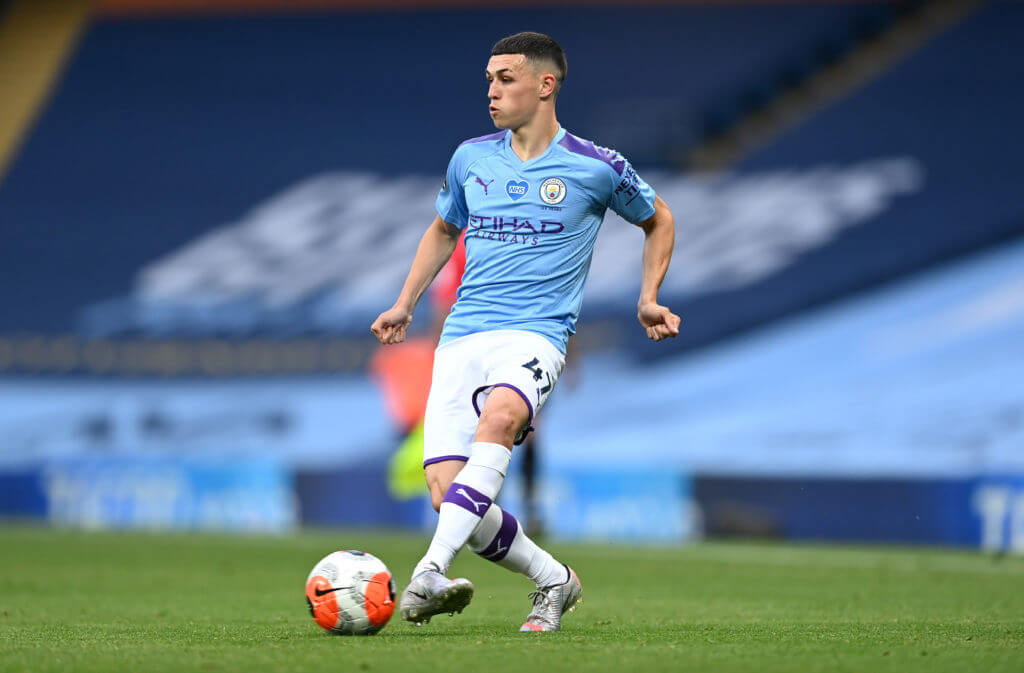 Manchester City defeated Burnley in the Premier League on Monday night at the Etihad Stadium.

Phil Foden and Riyad Mahrez both scored twice as Pep Guardiola’s side thrashed Burnley 5-0 to ensure that Liverpool have to wait longer to win the Premier League title.

Lineker posted two tweets on Foden. In his first tweet, he has hailed him as a ‘prodigiously talented’ player. He has claimed that Foden will be one helluva player who will be a regular player for Guardiola next season.

In a separate tweet, Lineker has described him as a ‘special’ player.

He’s special is @PhilFoden. The Euros being put back a year could massively work in his and @England’s favour.

Foden opened the scoring for City with a superb long-range strike. Mahrez then scored twice to give City a 3-0 lead at the break.

Mahrez’s first goal was a fine solo effort. His second goal was from the penalty spot after Ben Mee fouled Sergio Aguero, with the penalty being awarded by the video assistant referee.

David Silva made it 4-0 after the break, and Foden added another goal in the 63rd minute to complete a comprehensive win.

The 20-year-old is a fantastic young talent and Guardiola has high hopes for him. He may not have started regularly, but Lineker feels that the youngster is now ready to play a prominent role in Guardiola’s side next season.