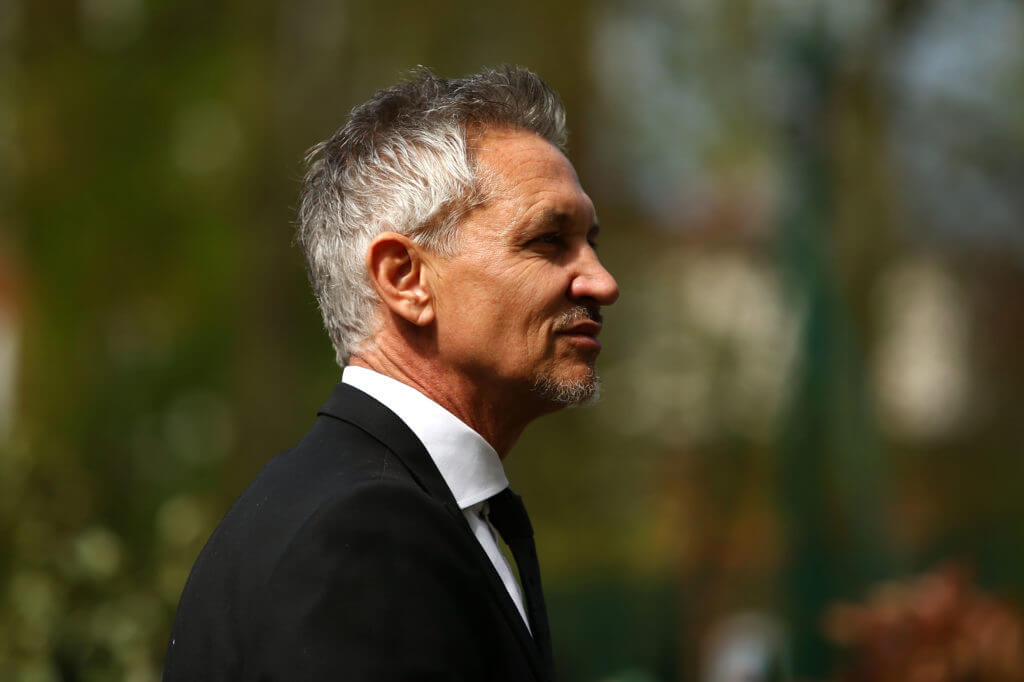 Gary Lineker has taken to Twitter to give his reaction to West Ham United’s win against Leicester City in the Premier League on Sunday.

The former Leicester striker was impressed with the display produced by West Ham, as the Hammers got the better of the Foxes 3-0 away from home at the King Power Stadium in the league.

Michail Antonio put the Hammers in the lead in the 14th minute, Pablo Fornals doubled the advantage on 34 minutes, and Jarrod Bowen made it 3-0 on 83 minutes.

This was David Moyes’s side second successive big win in the league, having hammered Wolverhampton Wanderers 4-0 at the London Stadium last weekned.

Lineker was following the match, and he was impressed with West Ham, while the London club’s co-chairman David Gold has revelled in the win on Twitter.

Painful watch for us Leicester fans, but I have to say @WestHam have been brilliant today. Outstanding performances from all of their players, and thoroughly deserved their convincing victory. Well played. 👏🏻👏🏻

Over the course of the 90 minutes at the King Power Stadium on Sunday afternoon, hosts Leicester had 69% of the possession, took four shots of which none was on target, and earned six corners, according to BBC Sport.

Visitors West Ham had 31% of the possession, took 14 shots of which six were on target, and earned four corners, according to BBC Sport.