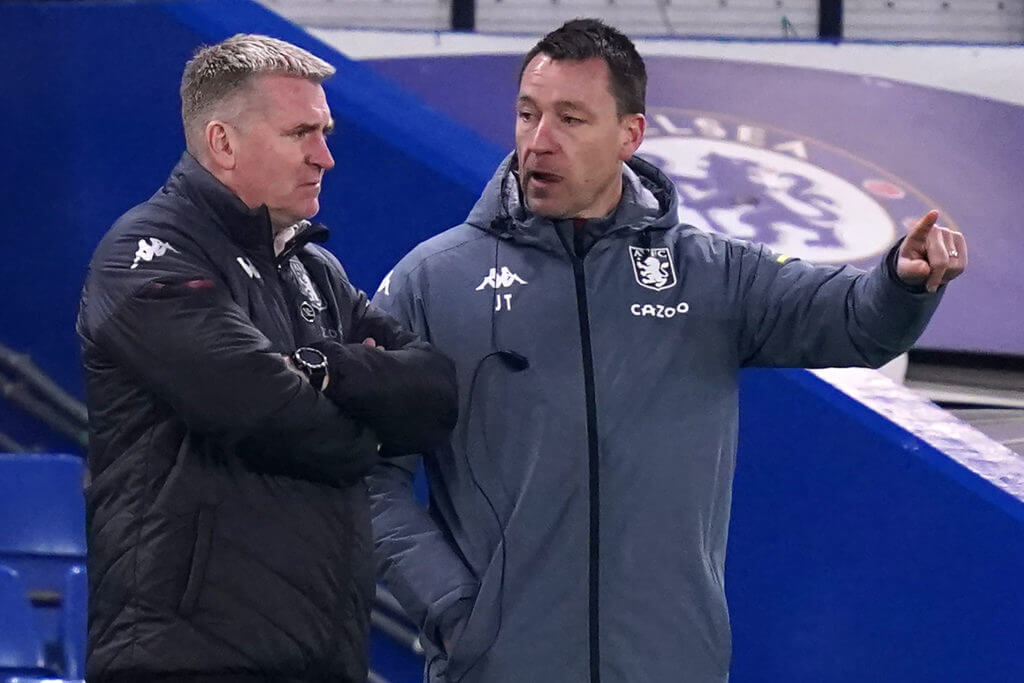 Former great England striker turned popular football pundit Gary Lineker has suggested that he loved playing games, and that majority of the players don’t want to be rested.

Aston Villa drew 1-1 against Chelsea in the Premier League on Monday night, where Dean Smith once again picked a strong side.

It was a fair result in the end, although both the sides failed to create enough clear-cut chances. With this result, Villa have finished the month without being defeated, and find themselves fifth in the Premier League table, with two games in hand.

Smith has suggested after the game that he doesn’t feel the need to rotate as none of his players have complained about exhaustion.

Lineker appears to have agreed to what Smith said, and took to Twitter to express his reaction.

Well said Dean Smith after playing his strongest side again, “I’ve never had to take a player off for exhaustion.” Loved playing games, more the better. The vast majority of players don’t want to be rested. 👍🏻

Villa heading in the right direction

While one can’t help but wonder where Chelsea are heading to after a slump in form, it seems Villa are moving in the right direction under Smith.

Ollie Watkins may not have scored in recent games, but he has been simply superb this season for Villa. Smith is a forward-thinking manager, and the confidence is high in the team after a run of good results.

Villa have really improved in their defence, as they conceded only one goal in the entire month of December.