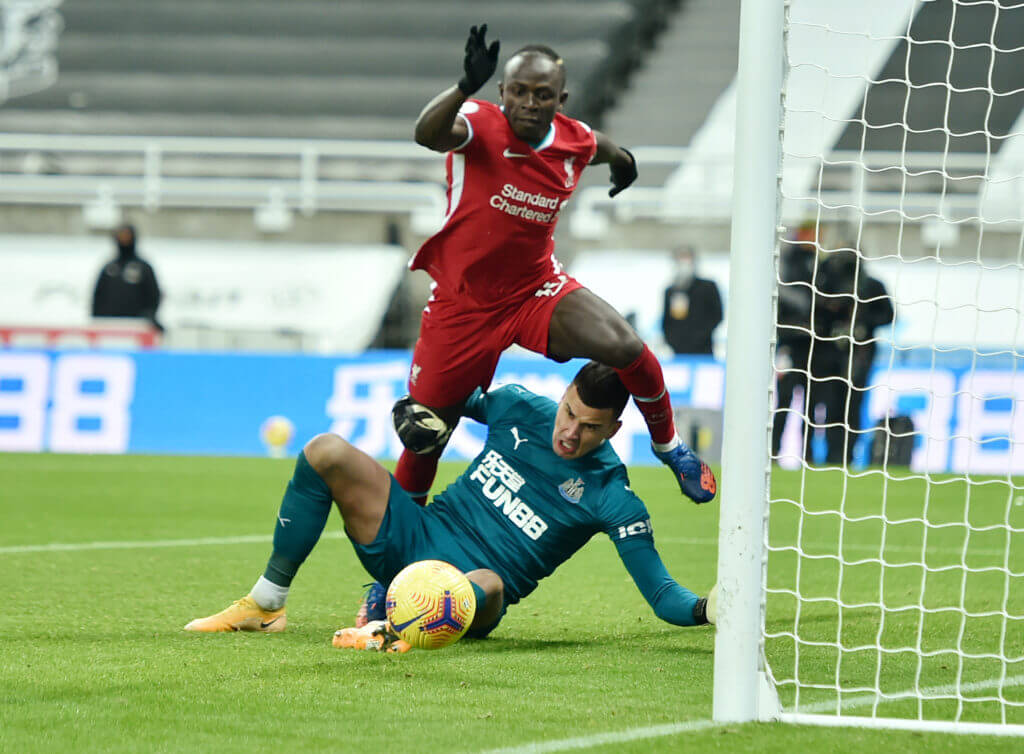 Garth Crooks showered praise on Liverpool forward Sadio Mane and claimed that the Senegal superstar doesn’t always get the praise he deserves.

The former Spurs striker turned popular pundit feels that Mane kept his form going even after the lockdown in June, while the likes of Roberto Firmino and Mohamed Salah often struggled after the restart.

The 28-year-old is an epitome of consistency and remains a key component to Liverpool’s success. Crooks has hailed him as a ‘gem’ and has included him in his Team of the Year ahead of Mane’s club-teammate Mohamed Salah.

“I’ve no doubt Liverpool boss Jurgen Klopp thinks the world of Mane but I’m not sure he gets the praise his performances and goals deserve. Roberto Firmino and Mohamed Salah are back in form again but they weren’t at the end of last season.” said Crooks to BBC Sport.

“Liverpool struggled on their return from the lockdown in June, when Covid-19 threatened the cancellation of the entire season, but Mane did not. The Senegal international remained consistent and even carried the Reds through games on occasions. His contribution this season remains a key component to the club’s success. Liverpool have lots of jewels in their crown but they would do well to look after this gem.”

Mane – who joined Liverpool in 2016 for a reported fee of £34m – has made tremendous progress under Jurgen Klopp, and he is widely perceived as one of the best forwards in the Premier League.

Last season, Mane scored 18 goals and provided nine assists in 35 games in the league, as Liverpool lifted the Premier League trophy after 30 years.

In comparison, Mane hasn’t been that prolific this season, managing only six goals and two assists thus far.

However, this has been a crazy season, where Liverpool (and other top teams) have dropped points against teams they should have overcome easily.

The Reds will hope for consistency in the second half of the season and will hope to improve their away form.

Mane brings a lot more to the table than just scoring goals, but his output makes a huge difference to the side, in terms of results. Klopp rates him highly, and Mane needs to step up his game if Liverpool are to win the title once again.