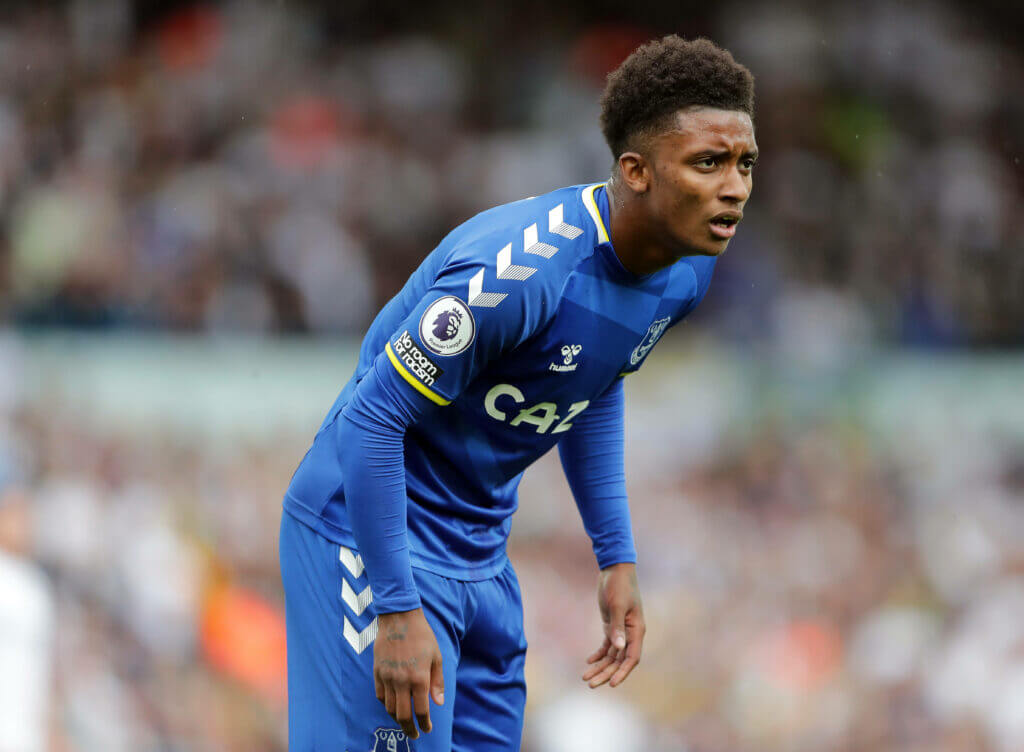 Everton have made a fine start to the season under Rafael Benitez, collecting four points from their opening two games.

The Toffees recorded a 2-2 draw at Elland Road on Saturday, with goals coming from Dominic Calvert-Lewin and Gray.

Everton signed Gray from Bayer Leverkusen this summer on a three-year deal for a fee reported to be around £1.7 million.

It has been claimed that the 25-year-old’s contract includes the option for a fourth year.

The former Leicester City winger, who won the Premier League title with the Foxes in 2016, has already made a strong impact for the Toffees.

Crooks singled Gray out for praise and suggested that Everton fans should be delighted to have Benitez as the club’s manager.

Crooks said to BBC Sport: “As for Everton, I think they are very lucky to have got Rafa Benitez so soon as manager after losing Carlo Ancelotti.

“The Spaniard has brought in winger Gray, who looked electric against Leeds and is a real talent.”

Everton will be really disappointed not to have held on for a second successive win, despite taking the lead on two occasions

However, the Toffees boss will be pleased with the overall display by his players.

There is pace and dynamism in attack, and the addition of Gray has already made a big difference to the side.