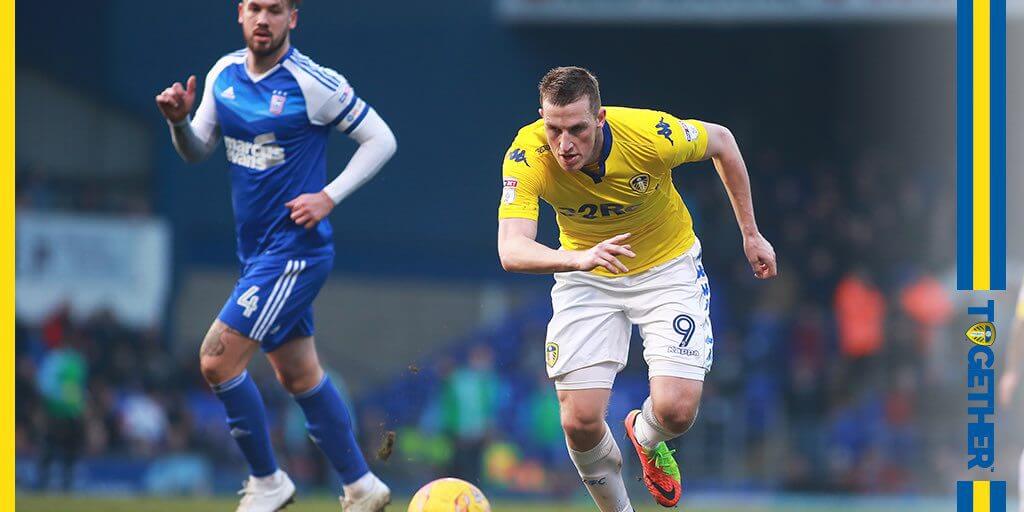 Leeds United could only manage a 1-1 draw with Ipswich away from home at Portman Road in the Championship on Saturday afternoon, but Garry Monk says he is happy with a hard-earned point.

The home side took an early lead through Freddie Sears in the ninth minute, before Stuart Dallas restored parity for the West Yorkshire outfit on 42 minutes.

The equaliser led to an evenly-contested start to the second half, with both the teams not allowing any defensive lapse. The visitors enjoyed a lion share of possession but it was Ipswich who created the best chance of the second half as David McGoldrick hit the crossbar with a delicate chip.

Sears and McGoldrick were a constant danger and came close to scoring in the 77th minute, but Green was equal to the task and parried the ball around his near post.

Leeds stay on fifth in the Championship but they have been joined on 58 points by Sheffield Wednesday. Garry Monk, the Leeds manager, has used Twitter to give his reaction after the match.

As we expected, it was a tough game. Ultimately, we’ve put a good, hard-fought point on the board that helps us towards our objective. #MOT pic.twitter.com/gt7SvOpklI

Monk also added that the pitch did not help either of the teams to play a free-flowing game. He acknowledged that both the teams defended very well and that overall he is happy with the result.