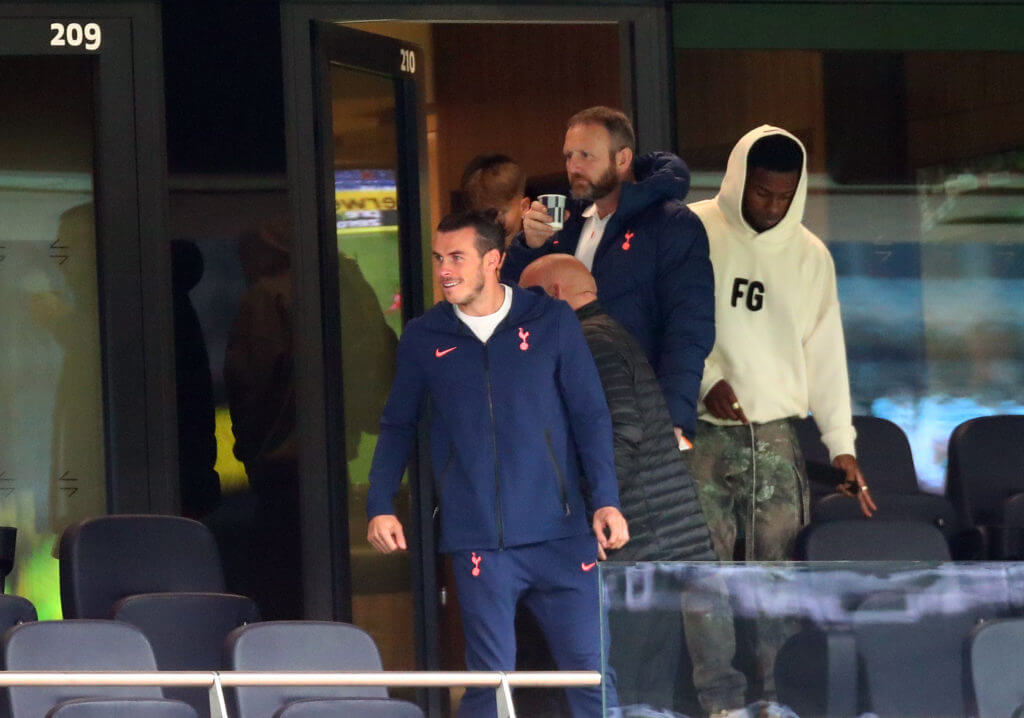 According to Football London journalist, Alasdair Gold, Gareth Bale has impressed heavily in training since joining from Real Madrid this summer.

Bale, who left the north London club to join Madrid, re-joined Spurs on loan from the Spanish club in the summer transfer window.

The Welshman was a massive hit at Spurs, and he took his game to a whole new level at Madrid where he played a big role in the club’s recent success.

Bale won four Champions League titles at Madrid, but he fell out of favour under Zinedine Zidane. In fact, he has hardly played under the Frenchman in the past 12 months.

Many were left wondering about whether bringing back Bale was a good decision. It is an emotional return for him, no doubt, but many pundits questioned whether he can actually return to his best form again.

Bale is currently out injured but he has recovered well and has started training. Gold has claimed that the Spurs players and the staff have been left impressed by the Welshman in training.

“Bale certainly says he still does. Staff and players have been blown away by what he’s been doing in training. I’m told he’s been “another level” at Hotspur Way this week,” wrote Gold for Football London.

“There’s a hope that he could be ready to play some part against West Ham after the international break and we know what he can do against the Hammers. The thought of that Son, Kane, Bale attacking trident is ridiculously wonderful.”

Spurs have made a good start to the season. If Bale stays fit and performs at his best level, Spurs can definitely challenge for the top four this season.