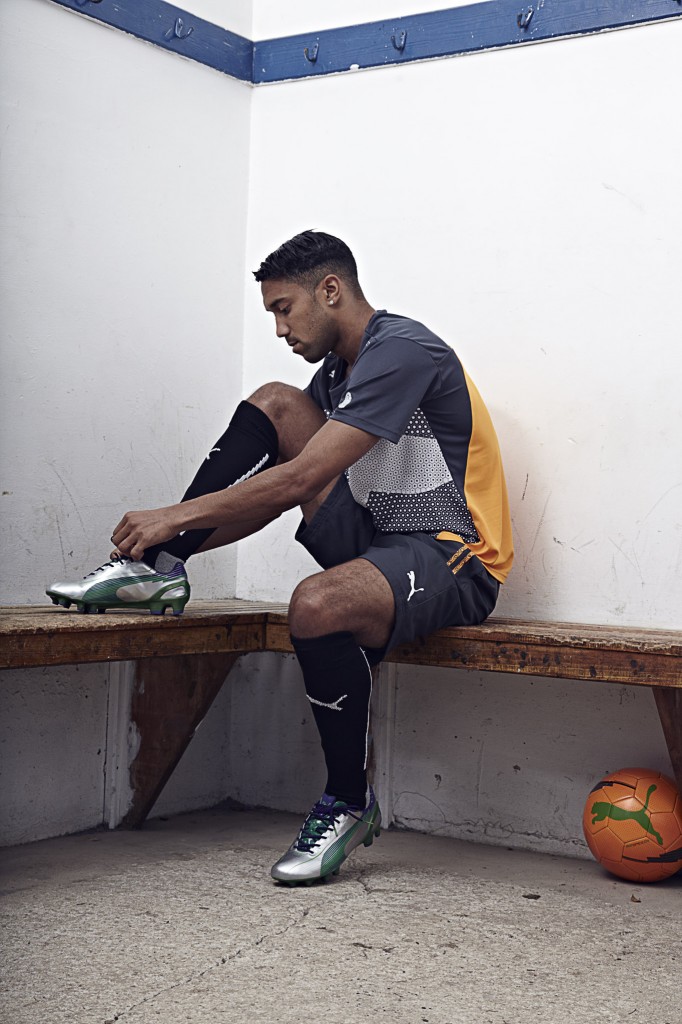 The 27 year old French left-back has had a successful career, winning the English Premier League on two occasions with Arsenal (2003/04) and Man City (2011/12). The Puma Speed silo will suit him perfectly due to his attacking mentality and pace.

Clichy commented on his new contract:

“I am glad to start this new partnership with PUMA. It is an exciting brand and my new boots are very comfortable, so I am confident to perform well wearing them during the upcoming season.

With Yaya Touré and Sergio Aguero, two of my Manchester City team mates recently signing with PUMA as well, and I am thrilled to be part of the PUMA family.”

“We are delighted to have signed this new contract with Gaël Clichy. That he is playing for the current Premier League champions Manchester City and is a key player in the French national team makes him another important asset in our global football portfolio.

Gaël is an ambitious and determined footballer and will help us to strengthen our position in the football market. We are happy to have him onboard.”