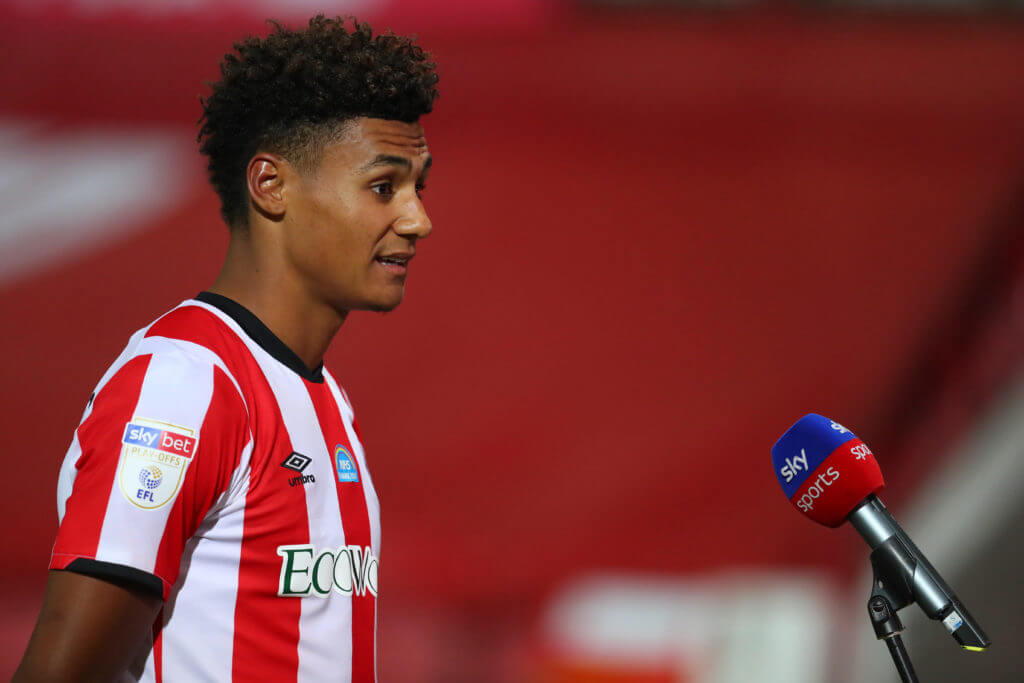 According to BBC Sport, Vila have agreed on a transfer fee with Brentford over the signing of Watkins.

It has been reported that the Villans will pay the Bees an initial transfer fee of £28 million to secure the services of the 24-year-old, who can play as a forward or as an attacking midfielder.

Former Villa striker Agbonlahor has urged the ex-Exeter City star to sign the contract with the Villans.

Would Ollie Watkins be a good signing for Aston Villa?

Watkins is a brilliant player at Championship level and was a key figure in the team that reached the playoff final last season.

Villa manager Dean Smith cannot just bank on Wesley scoring all the goals next season (who is injured at the momeny anyway), and he needs to bring in a new striker.

Watkins is just 24 years of age, and the Englishman will get better in the coming years and will be a good investment for the club.