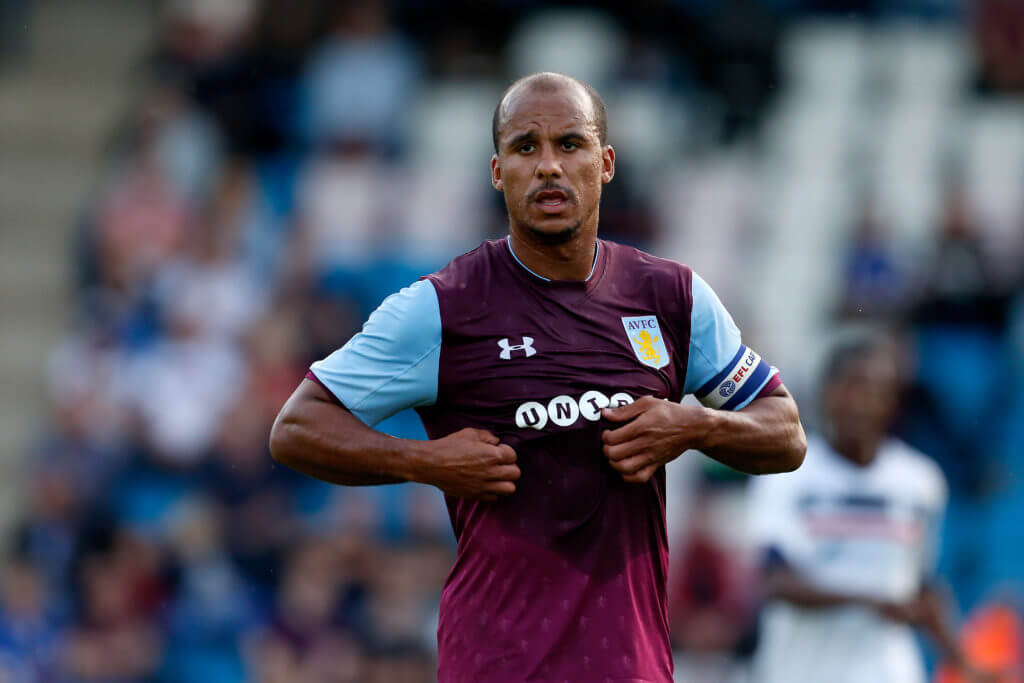 Jack Grealish confirmed his commitment to Aston Villa by signing a new deal at the club yesterday.

The Aston Villa captain was outstanding last season, and he was heavily linked with a move away from the club this summer. However, he has decided to stay put, much to the delight of Villa fans.

He has received tons of good messages from fans, former players, pundits, and players from other clubs. However, he would surely shake his head in disbelief after what Villa cult-hero Gabriel Agbonlahor has said on talkSport today.

We all know and agree that Grealish is a brilliant player, but Agbonlahor has taken the praise to the next level by comparing him with ‘prime’ Andres Iniesta.

It has sparked a massive reaction among the football fans, with Agbonlahor facing a brutal backlash of public trolling who are mocking him of his punditry skills.

Fellow talkSport pundit Jamie O’ Hara has trolled him on social networking site Twitter as well for making such a bizarre, if not a ridiculous, comparison.

😂😂😂😂😂😂 someone stop this man, gabby you need a temperature check pal

Grealish is a good player but comparing with him with a ‘prime’ Iniesta, who was arguably one of the best playmakers of the modern era is simply ludicrous.

Even the die-hard Grealish fans are struggling to fathom this bizarre comparison made by none other than a Villa cult-hero on a radio station.