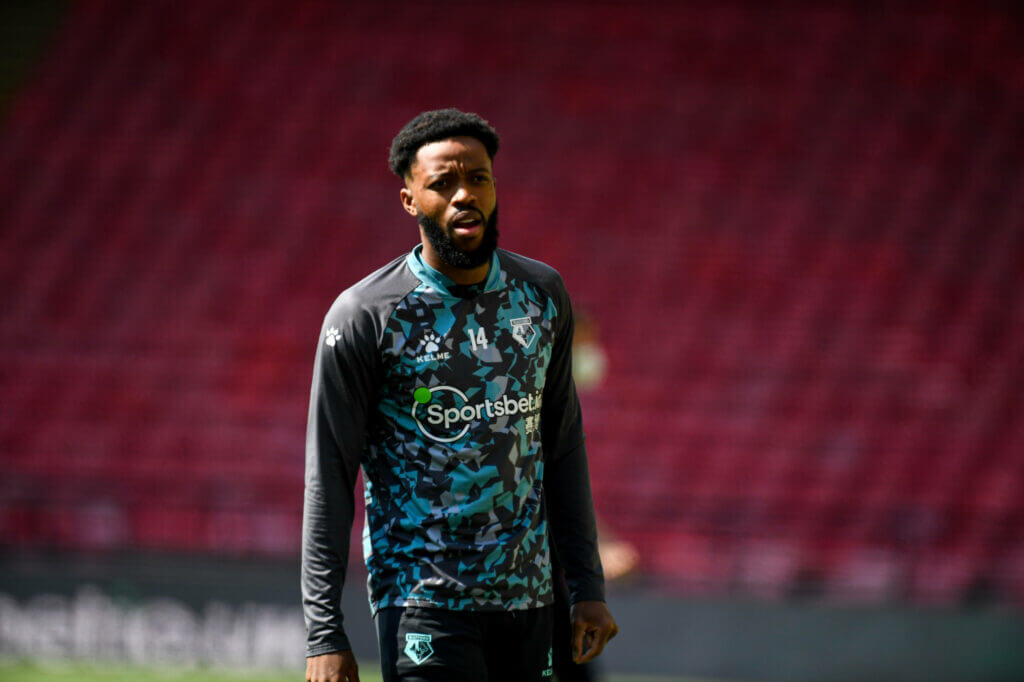 Fulham are close to signing Nathaniel Chalobah before tonight’s deadline, according to Sky Sports.

Talks between the two clubs are at an advanced stage. The 26-year-old defensive midfielder is likely to join on a permanent move, but an initial loan has not been completely ruled out.

Chalobah joined Watford in 2017 from Chelsea on a permanent deal. He previously played for the Hornets in 2012-13 on loan from the Blues.

The midfielder, who is on £35k-per-week wages at Watford, has made over 80 appearances for the club, but it seems his time at Vicarage Road is coming to an end.

This has been a hectic transfer window for Watford, who offloaded several key players, including Troy Deeney who joined Birmingham City.

Will Hughes has also been sold to Crystal Palace this summer.

Watford have bolstered their midfield by signing Moussa Sissoko from Tottenham, Imran Louza from Nantes, and Ozan Tufan from Fenerbahce (on loan), and are ready to offload Chalobah.

The former Chelsea midfielder would be a good signing for the Cottagers, who are looking to return to the Premier League this season.

The London club have bolstered their squad by signing Harry Wilson from Liverpool and Rodrigo Muniz from Flamengo among others.