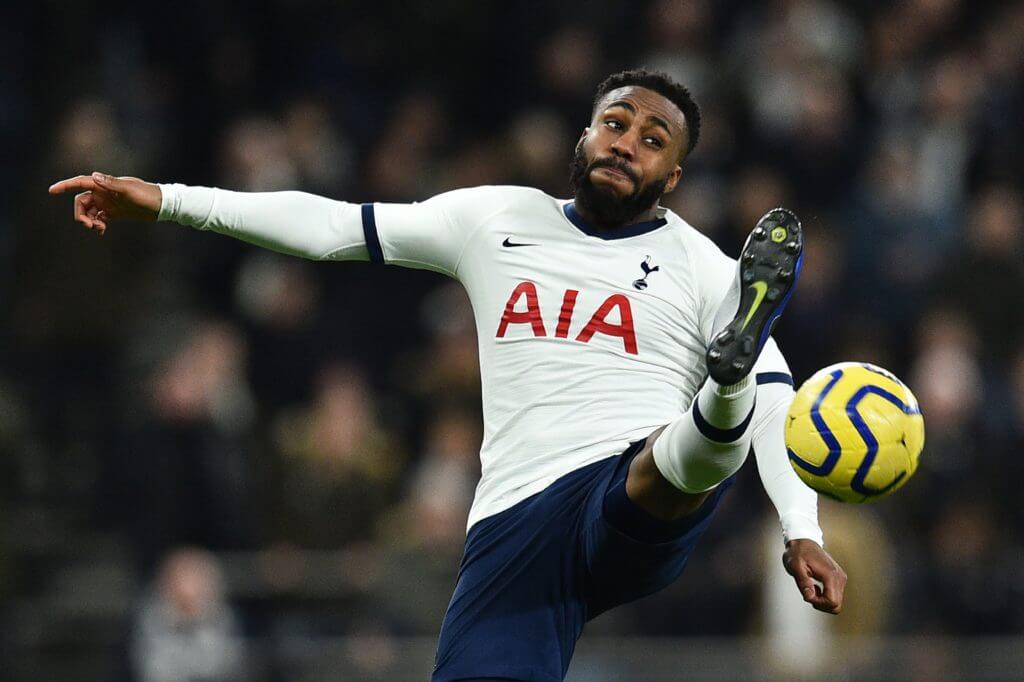 Frank McAvennie has suggested to Football Insider that Tottenham Hotspur defender Danny Rose would be a good signing for West Ham United.

The former West Ham striker believes that Rose would push West Ham left-back Aaron Cresswell for a place in the starting lineup.

Rose, who spent the second half of last season on loan at Newcastle United, has been left out of Tottenham’s Premier League and Europa League squads.

The England international left-back is out of contract at Spurs at the end of the season, and there is a very good chance that the 30-year-old may have played his final game for the North London club already.

Football Insider reported this week that Tottenham are planning to hold talks with Rose over terminating his contract and coming to an agreement over a pay-off, as covered on Sportslens here.

McAvennie said: “I thought he was going to join Newcastle this summer – he did well there. He was a top player at Tottenham but he seems to have fallen away recently.

“A fantastic player on his day and he is not that old yet. I do not know if he would go to West Ham but I always say it is good to have somebody pushing you.

“Cresswell is doing well at the moment but the team is doing well. He needs some competition to push him and Rose could do that.

“I would not be too disappointed if West Ham signed him but I do not know if he would join another London club. It is one of them.

“When I was at West Ham and did not go to Arsenal, I supported West Ham so I could not do that to the fans. There was no way I could go to Tottenham either but I do not know if players are like that now.”

Rose may not have been at his best for a while, but he is still only 30 years of age and has a lot to offer.

He would make West Ham better defensively and could give manager David Moyes a good option.

West Ham are a big and ambitious club, and playing in front of over 50,000 fans – when supporters are eventually allowed back inside stadiums – could be very tempting for Rose.

While it would be hard for Rose to get back into the England fold if he does well in the second half of the season, at least he would give himself a chance.

The Hammers are an established club in the Premier League, and perhaps they could push for big things if Moyes is kept in charge and is allowed to build a team in his own image.