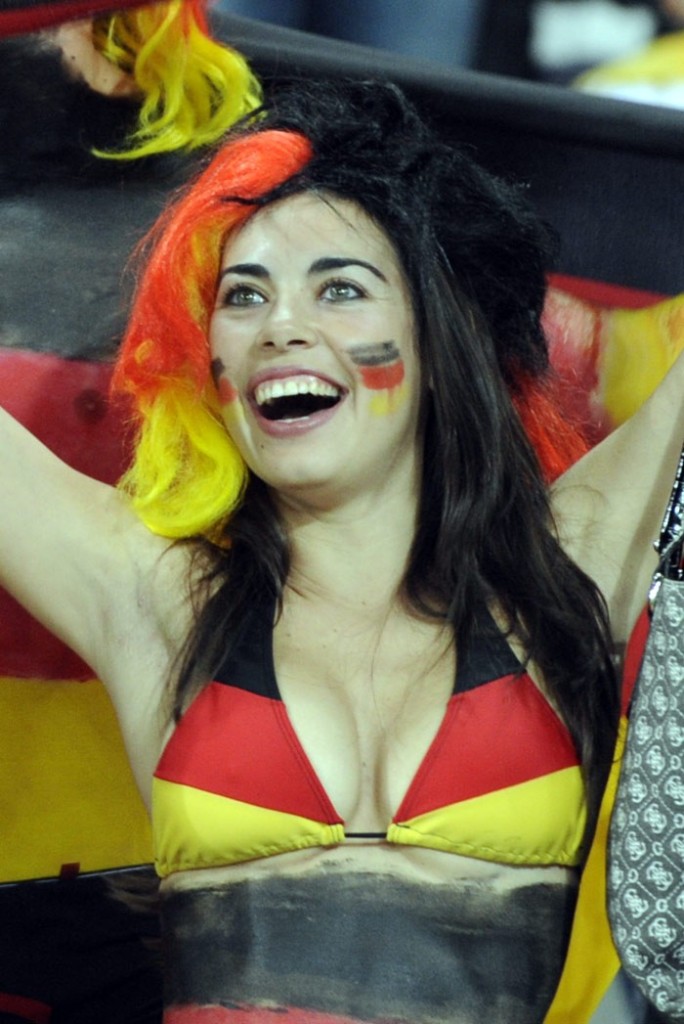 France and Germany are heavy favourites on Monday to join the Netherlands in representing Europe in the final eight of the 2014 World Cup.

With half of the second round matches complete, Brazil vs Colombia and Netherlands vs Costa Rica are the two quarter-final matches set up.

Only six European nations made it out of the group stage for a second successive World Cup. Four of them have been favourites in their second round ties to reach the quarter-finals.

The favourites for each of the four matches over the weekend all won. The Netherlands beat Mexico following Wesley Sneijder’s 88th minute equaliser followed up by Klaas-Jan Huntelaar’s stoppage time penalty.

In the late game on Sunday, Greece were eliminated on penalties by Costa Rica after a 1-1 draw in which the Euro 2004 winners had an extra man for 54 minutes including extra-time following the sending off of Óscar Duarte midway through the second half.

France kick off Monday’s action against a Nigeria side who impressed in their 1-0 win over Bosnia and Herzegovina and put up a valiant effort in their 3-2 defeat to Argentina.

Didier Deschamps’ side have widely been considered dark horses for this tournament and are odds-on favourites to progress against the 2013 African Cup of Nations winners.

With the likes of Karim Benzema and Mathieu Valbuena having an excellent tournament, as well as Blaise Matuidi and Yohan Cabaye looking good for deeper positions in midfield, France have a good attacking unit.

Defensively, the French have only conceded two consolation goals against Switzerland in their 5-2 victory. The past of Ahmed Musa and the dribbling of Emmanuel Emenike are Nigeria’s biggest threats but I still expect France to progress from this tie.

The second match on Monday is also a Europe vs Africa affair as Germany are heavy favourites to see of Algeria.

Joachim Löw’s side have been slow in possession in drawing 2-2 with Ghana before beating USA 1-0 to top Group G.

Perhaps this was Germany conserving energy in what has been a humid tournament with players notably tiring in the second half of a few games in this tournament.

Algeria looked impressive in getting out of their group which saw them beat South Korea 4-2 and draw 1-1 with a disappointing Russia.

Germany should be comfortable winners in this one.