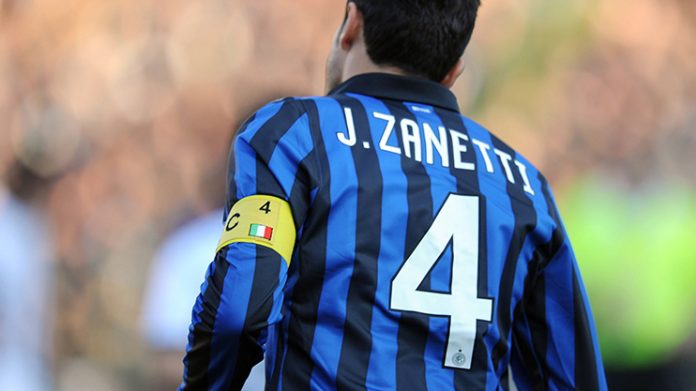 Football shirt numbers have always been an integral part of the game over the years.

Some of them have become famous because of the legendary footballers who picked them and others were downright strange.

In the earlier days shirt numbers were used to simply identify the player on the pitch. Over the years the reasoning for shirt numbers has changed for a variety of reasons – superstitions, personal preferences etc.

Here at Soccerlens, we look at the history of shirt numbers, how they came into effect and then list some of the most famous numbers along with some of the ridiculous ones.

The first instance of numbers being used in Europe was back in 1928 in a game between Arsenal and Sheffield Wednesday and Chelsea hosting Swansea Town.

Back then the numbers were assigned by field location and it also helped identify the players on the pitch.

Later when the two London teams toured South America, they were referred to as the Los Numerados by the locals.

Initially, the goalkeeper was given the number one shirt and the outfield players took the numbers between two to eleven according to their positions on the pitch.

The players lined up in a 5-3-2 formation and starting from the right fullback, the numbers were given out serially.

Gradually most teams started to play with a back four and the numbers were given out accordingly.

For example, in Eastern Europe teams played with three at the back and therefore the numbers for the defenders were 2,3 and 4. In that case, number 5 shirt was often given to a midfielder. But in other sides, number 5 was often a defender (part of a back four).

Back in 1965 when substitutions were introduced to the game, the player coming on was given the number 12 shirt.

Over the years, achievements of world-class footballers and their fame has rubbed off on the numbers they wore.

From the legendary number ten shirt of Diego Maradona to the iconic number three shirt of Paolo Maldini, here are some of the most famous shirt numbers and the players who made them famous.

Football clubs and nations have retired several shirt numbers over the years as a tribute to the legendary footballers who owned them during their peak years.

As a sign of utmost respect, no other player will ever be allowed to wear those numbers.

Here are some of the famous retired shirt numbers.

The Italian defender’s shirt number was retired as a tribute to his contributions over the years. The number is not fully retired, however. His sons are allowed to take the number if they play for the club professionally.

The number six shirt was retired after Baresi spent 20 years at the club and made 719 appearances. The Italian was also voted AC Milan Player of the Century in 1999.

Number 6 shirt of Roma – for Aldair

The West Ham legend came close to winning the Ballon d’Or and helped England win the World Cup during his prime. His sixteen years of service to West Ham was rewarded with his shirt number being retired.

Towards the end of his career, Baggio joined Brescia in search of regular first team football. Baggio scored 45 goals in 95 Serie A appearances and helped steer Brescia away from relegation in the four seasons he was there. No one has been allowed to wear the number ten shirt since then.

Puskas made 300 appearances for them and ended up scoring at a rate of over a goal per game.

Maradona put Napoli back on the footballing map when he guided them to the top of Italian football from the lower divisions. In return, Napoli offered him a legendary status for life and retired his world famous number ten shirt.

Chelsea have not officially retired the number 25 shirt, but it has not been allocated to another player since Zola left the club in 2003. 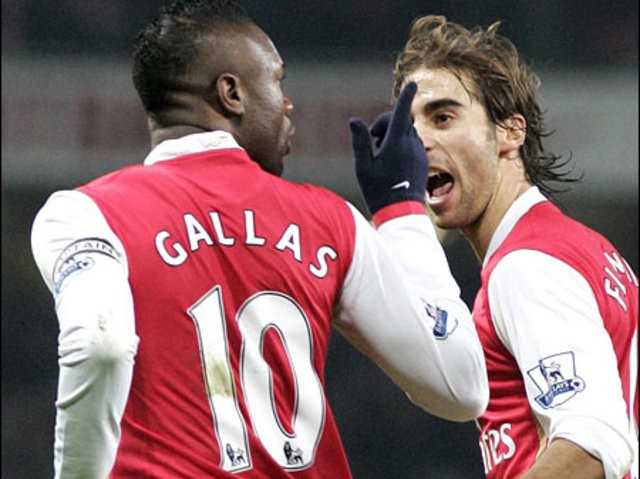 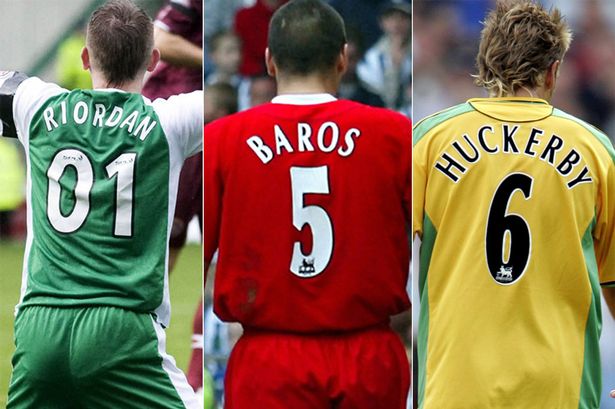 Number Zero: Hicham Zerouali from Aberdeen decided to print his nickname on his shirt. Unfortunately, the number was banned by the Scottish Premier League the next year.

Number Ten: William Gallas of Arsenal took the legendary number ten shirt of Bergkamp because the number three shirt was uncomfortable for him. Wenger agreed because he felt the number ten would weigh heavy with expectations on another forward.

Number Three: Asamoah Gyan feels that three is a very strong number and has therefore picked the number over the years. He said: “It is a powerful number. If you are lifting something heavy, you count to three before you lift. If you want to warn someone, you warn them once, then twice and the third time you take action.”

Number Nine: Khalid Boulahrouz, the Chelsea defender remains one of the top picks for the ridiculous shirt numbers chosen by players.

Number Sixty-Nine: Bixente Lizarazu helped France win the 1998 World Cup and then went on to surprise everyone with his choice of shirt number for Bayern Munich. The Frenchman decided to use the number 69. He later defended his choice claiming that it was the year of his birth, his weight in kilograms and his height was 1.69 meters.

Number Eighty-eight: Gianluigi Buffon caused quite a stir when he decided to take up the number 88 shirt for Parma. The Italian was criticised for his choice as 8 was a neo-Nazi symbol for ‘H’ with the 88 seen as being ‘Heil Hitler’. Later he explained that the reason he took 88 was because it looked like four balls to him. He said:  “I have chosen 88 because it reminds me of four balls and in Italy we all know what it means to have balls: strength and determination.  And this season I will have to have balls to get back my place in the Italy team.”

Number Forty-five: Mario Balotelli defender his strange choice of shirt number by claiming that 4 and 5 adds up to 9, which is a proper number for a striker. Furthermore, he scored regularly during his time with the youth team at Inter with that number and therefore he considered it lucky as well.

Number Eighty: Ronaldinho was one of the most famous number tens in the history of the game. But he decided to get his birth year at the back of his Milan shirt. The trend was quite common in Italian football at the time. Shevchenko took 76, Robinho had 83 and Stephan El Shaarawy, 92.