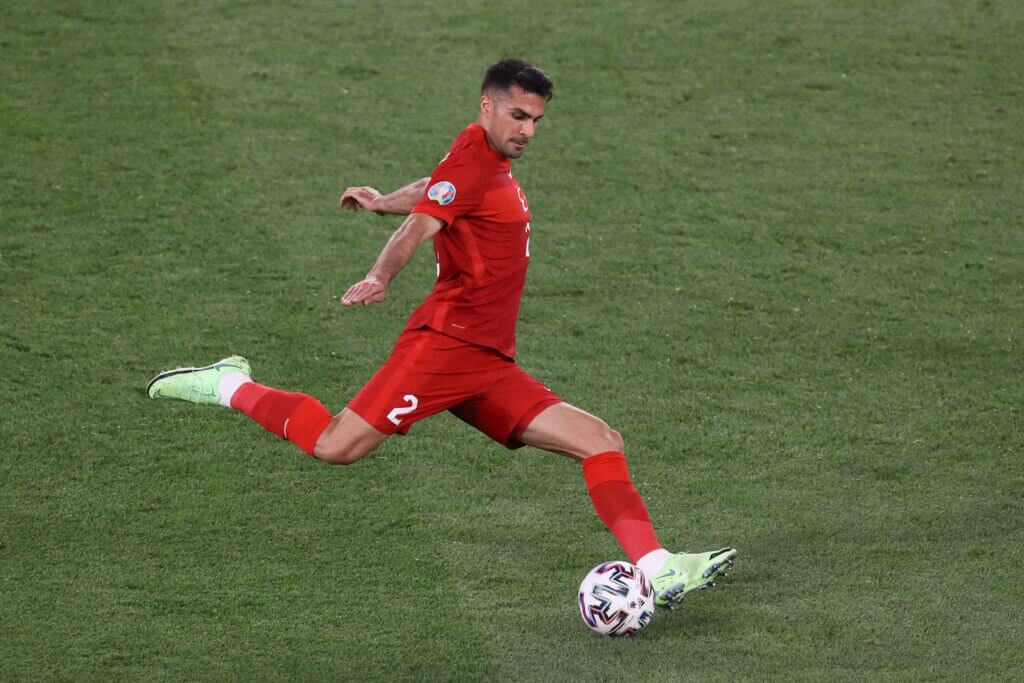 Fiorentina are winning the race to sign Zeki Celik this summer.

According to a report from TMW, the Serie A giants are in pole position to secure Celik’s services.

The report claims that The Viola have already opened negotiations with the Turkish international.

A host of Premier League clubs are also keen on signing the highly-rated Lille defender.

Earlier this month, Standard Sport claimed that Arsenal, Manchester United and Tottenham have expressed their interest in the player.

Celik enjoyed a superb 2020-21 campaign as Lille won the Ligue 1 after a decade.

Although he has two years left on his present deal, he is open to transfer offers.

Lille value the right-back at £13 million.

He joined Lille from Istanbulspor in 2018 and has since made more than 100 appearances for the French club.

Celik has emerged as one of the best full-backs in Europe, but it seems the aforementioned Premier League clubs could miss out on him.

Spurs are looking to sign a new right-back, with Serge Aurier most likely to return to Paris Saint-Germain.

Everton also need a right-back. Seamus Coleman is the first-choice at the club, but Celik could be an ideal long-term replacement.