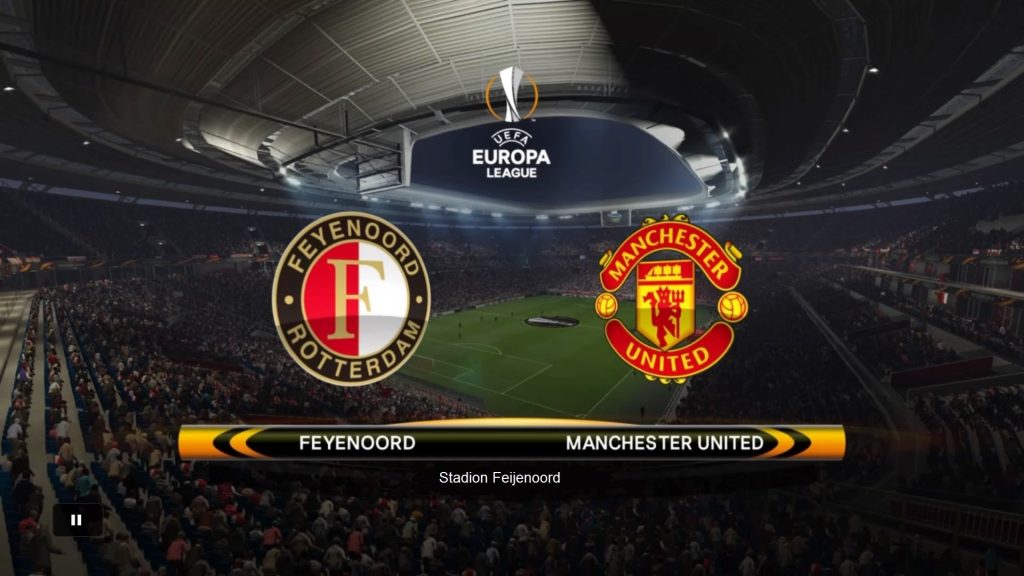 The Red Devils have had a reasonably good start to the season and will be looking to start with a win in Europe.

Despite their loss against bitter rivals Manchester city in their last game, United have a lot of quality and will be determined to bounce back with a win straight away.

Manchester United have lost their last three away matches in the Europa League and are without a win in their last five European away fixtures.

This is Jose Mourinho’s first Europa game in over a decade and the Portuguese manager will want to transform his side’s poor run in European games of late.

Jose Mourinho is expected to make quite a few changes to the side that lost 2-1 to Manchester City on Saturday.

Luke Shaw picked is expected to be on the sidelines after picking up a hamstring problem against City.

Mourinho has confirmed that Marcus Rashford will lead the line for the Red Devils. The Manchester United starlet has impressed Mourinho a lot and the Portuguese stated that Rashford will have an ‘absolutely brilliant’ future.

“For me, the next big game is against Feyenoord,” said Mourinho. “He [Rashford] is going to play is the only thing I can say. I trust him completely and I know his future will be absolutely brilliant. He is mainly a no.9 and if we want him to play in a different position, we need to work on him and improve him but his big personality is there.

“Normally, people look to the football talent but the personality at this level is very, very important and he was showing that last season, he was showing that immediately. He gave us in the second half what we needed but didn’t get from Micki or Jesse in the first half.”

The likes of Memphis, Ander Herrera, Marcos Rojo, Chris Smalling and Michael Carrick could get their chance to impress as well.

Phil Jones is also injured and is expected to miss out. Henrikh Mkhitaryan is not a part of the travelling squad. The Armenian picked up an injury against City last week. German midfielder Bastian Schweinsteiger hasn’t been included in United’s Europa League squad and will miss out.

Feyenoord have made a very good start to their league campaign and will fancy their chances here.

The Dutch side will be determined to pull off an upset here. The last time these two sides met in 1997, United won both legs.

Feyenoord have won all five of their league matches so far this season and have been in scintillating form in front of the goal. They are averaging three goals per game and have only conceded twice.

United are expected to rotate their side for the trip to Rotterdam and Feyenoord will have a chance to pick up a positive result here. 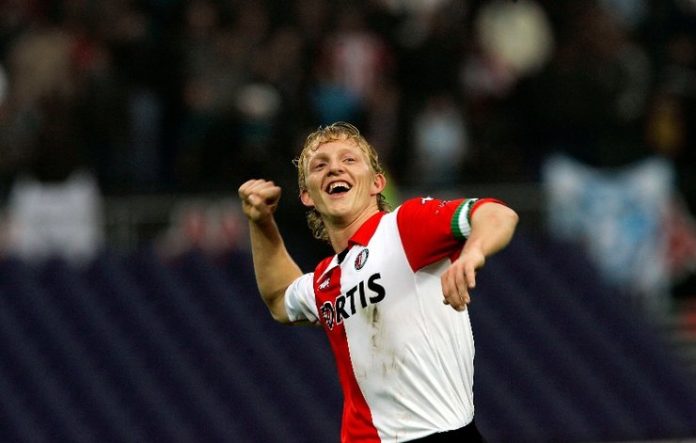 Feyenoord have won their last 5 matches in all competitions.

Manchester United have won 4 of their last 5 matches in all competitions.

Manchester United have won both of their meetings against Feyenoord so far.

Both teams have averaged over 2.5 goals so far in their last 5 matches.

Both teams have done well in front of the goal so far and over 2.5 goals (17/20) seem quite likely here.

Manchester United have an excellent record against Feyenoord and are 17/20 to win here.

Feyenoord have been on fire this season and could well extend their unbeaten run here. They are 10/11 to win or draw the game.

Manchester United and Feyenoord are both in fine form this season and will be looking to get a result here.

However, Feyenoord will be very motivated in front of their home fans and United’s rotation could give them a real chance of a shock result here.

It should be a close contest and a draw is quite likely. Mourinho’s teams are usually cautious away from home and are unlikely to lose.