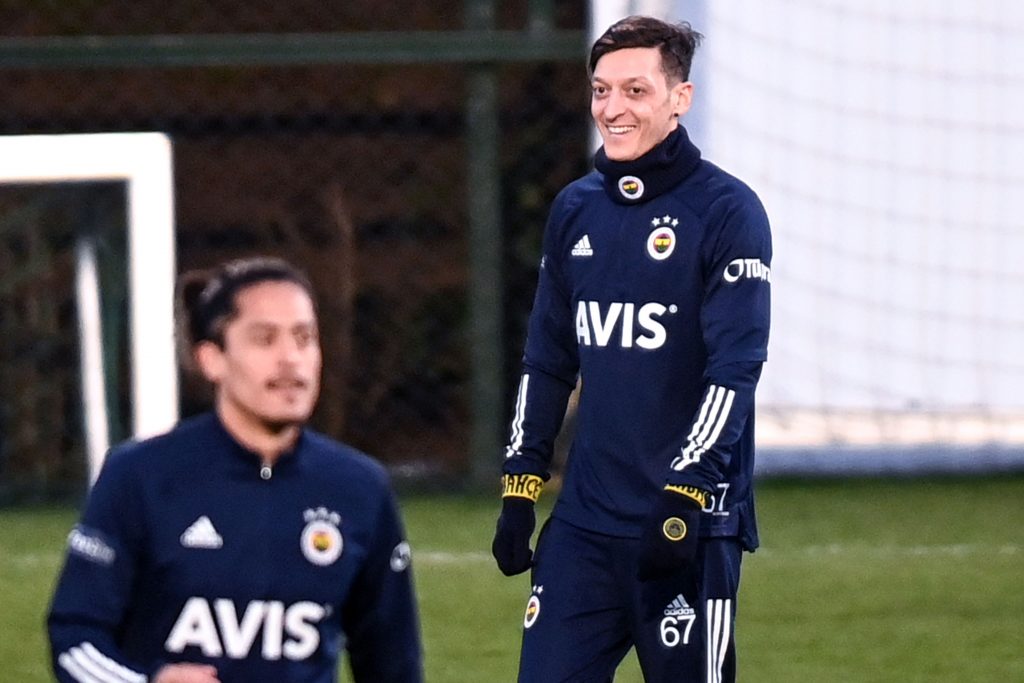 Fenerbahce have launched a text message campaign to raise money to help cover the salary of new signing Mesut Ozil.

Ozil joined Fenerbahce in the current January transfer window after a tough couple of seasons at Arsenal.

His contract was set to expire in the summer, but the Germany international reached an agreement with Arsenal to leave six months early.

On an estimated £350k-a-week at the Emirates, the 32-year-old has taken a pay cut to join the Turkish side – the club he supported as a kid. In doing so, he turned down a bigger contract from DC United in the MLS.

However, it appears as if Fenerbahce may still not have enough money to cover his reduced salary, and have now called upon the fans to donate via a text campaign.

Club president Ali Koc said, as quoted by TalkSPORT: “We have a request for our fans. Please continue to support us, we are also dependent on your financial support. On the day of the signature, I will ask you to break a record. With an SMS campaign.

Texts to the number 1907 (the year Fenerbahce were founded) will cost just under £2 each as part of the ‘Mesutol campaign’.

The former Real Madrid man leaves Arsenal after seven-and-a-half seasons in North London. During this time, he lifted four FA Cups, and won the club’s Player of the Year award in 2015/16 when he came within one assist of equalling the Premier League’s all-time record for a single season.