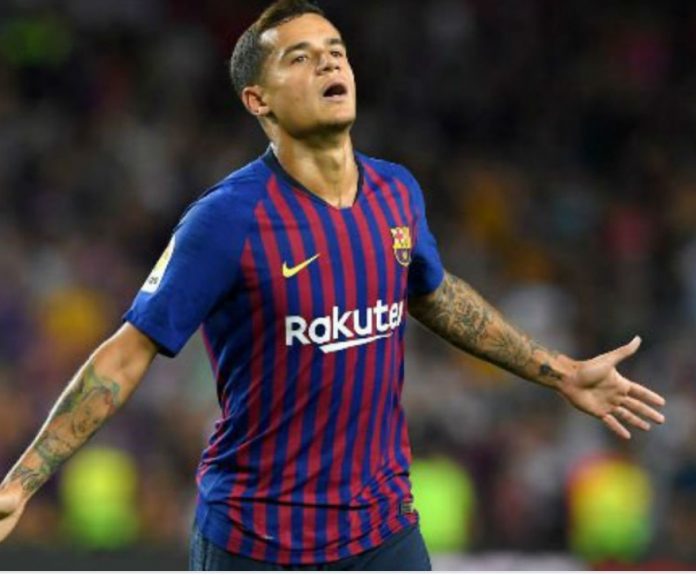 Barcelona winger Philippe Coutinho has been linked with a sensational move back to the Premier League.

Various reports emerged over the weekend that The Blues are keen to be kept up to date with Barcelona’s plans regarding the Brazilian.

One such report from The Express suggests a fee of £100m would be required for the La Liga giants to part with Coutinho.

The 26-year-old moved to Spain in a £142m move from Liverpool last January. Coutinho made a name for himself at Anfield, becoming a fans favourite.

Moving to Barcelona was a dream move for the Brazilian international.  However, he has fallen down the pecking order at the Camp Nou, leading to speculation a move away could be a possibility.

Coutinho has come in for criticism from fans and media for poor form this season. Yesterday he was given a chance to shine by starting against Leganes. Unfortunately he failed to show his true potential, being replaced by Lionel Messi, who went on to inspire Barca to a 3-1 victory.

Fans have given a mixed reacted to the link to Chelsea. Some don’t believe it for a one minute. Meanwhile, others have suggested he would be a replacement for Eden Hazard. Another theory is for Willian to go the other way in part-exchange. 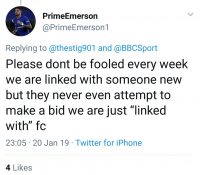 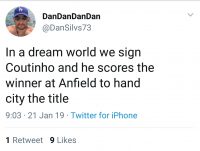 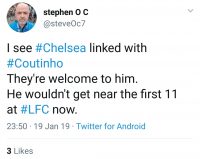 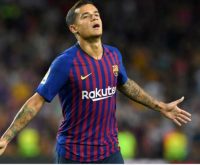 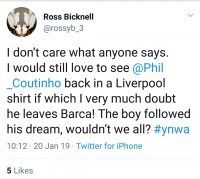 It’s unlikely to happen this month, but you never know with Chelsea. Signing the Brazilian would certainly strengthen The Blues if he was regain the form he showed at Liverpool.