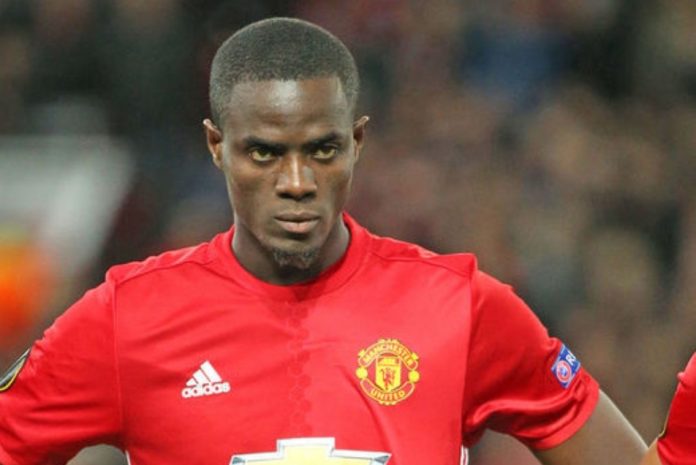 Daily Mail are reporting that The Gunners want to take the Ivorian to north London for the rest of the season in a loan deal, however United have rejected the offer.

Arsenal are in need of defensive reinforcements after Hector Belerin was injured during Saturday’s victory against Chelsea. The Spaniard is out for at least six months due anterior cruciate ligament damage to his left knee.

The Gunners have not looked great at the back this season, conceding 32-goals from 24-games.

Bailly has suffered with injuries himself. The 24-year-old has only appeared on eight occasions in the Premier League this season, and has barely featured under caretaker boss Ole Gunnar Solskjaer.

The news has led to a mixed response from fans of both clubs. Some feel Arsenal are desperate. Meanwhile others are simply laughing at the cheek of it.It’s certainly a surprise considering they are direct rivals fighting for a top four spot. 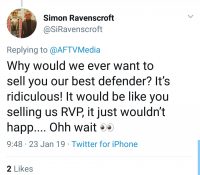 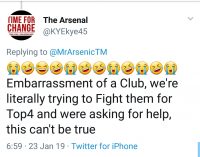 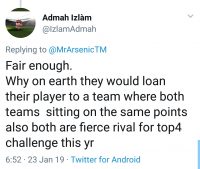 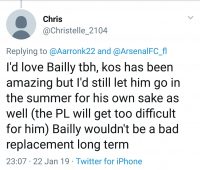 The club’s are locked on 44-points in fourth and fifth position. Arsenal are the higher placed because of a slightly better goal-difference.

It’s unlikely United will entertain the deal, unless they can find a suitable replacement. Arsenal could test The Red Devils with a cash offer. However, Unai Emery stated recently that funds are not available during this transfer window.

It would take a considerable bid for United to even entertain the prospect. They signed Bailly in 2016 for £30m from Villareal, with the centre-back signing a contract that expires in the summer of 2020.