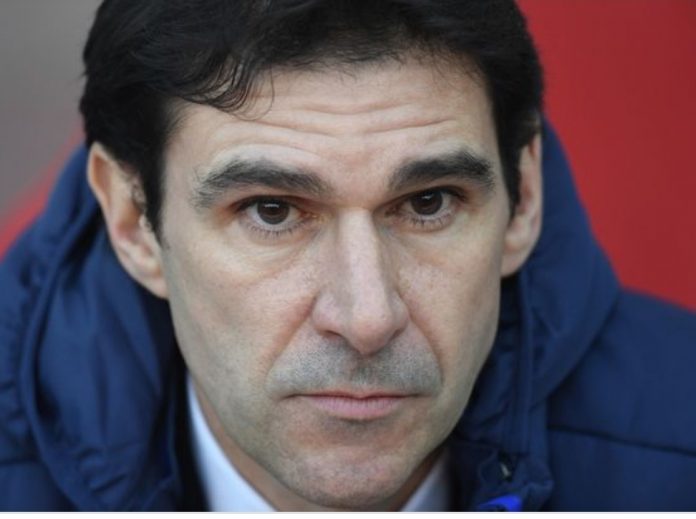 Nottingham Forest have parted company with manager Aitor Karanka. The announcement was made this morning in an official statement on ths clubs website, nottinghamforest.co.uk.

The statement confirmed that the Spaniard had asked to be released from his contract, and the club had agreed to the request. It also announced that first-team coach Simon Ireland will take care of affairs until a successor has been appointed.

Karanka leaves Forest in 7th position in the Championship, just two places, and four points short of the play-off positions.

Fans of the club are angered by the decision, with many feeling the 45-year-old has been forced out. The club’s Greek owners are feeling the brunt of the backlash with some fans blaming the way in which they run the club.

Forest fans have taken to social media to vent their anger and disbelief, as fears of a promising season could be derailed. 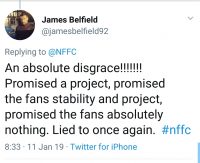 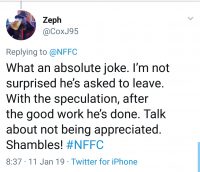 Karanka only took over at the start of this campaign. A huge improvement on last season’s 17th place finish was already looking likely.

It’s another huge blow for Forest fans. The club are sleeping giants having experienced huge success under legendary boss Brian Clough, who managed Forest from 1975 until 1993.

The Reds have not played in the top-flight for twenty years. Having experienced relegation to league one, this season has the makings of Forest realising their dream of a return to the Premier League. As a result of Karanka’s departure, the chances have been left with a degree of uncertainty.