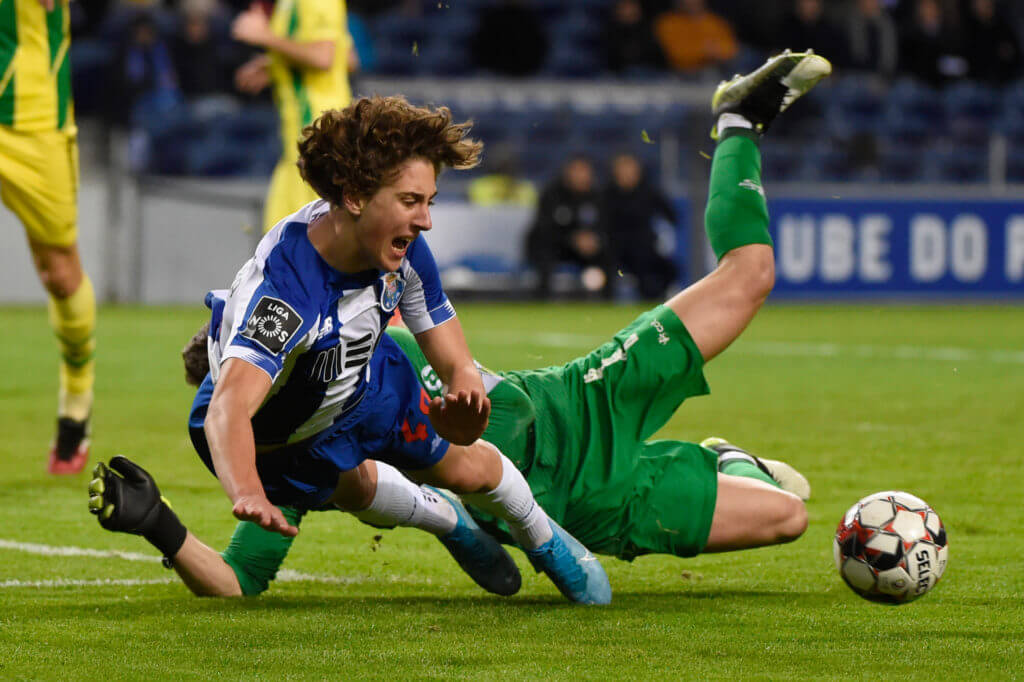 Wolves are looking to smash their transfer record with the signing of Fabio Silva this summer.

According to Fabrizio Romano of The Guardian, Wolves are set to sign the 18-year-old striker from Porto.

The Premier League club have reached an agreement of around €40m (£35m), plus add ons.

He has accepted a move to the Premier League, and his medical has been scheduled as well.

Romano claims that Silva will sign his contract till Jube 2025 in the next few hours and that the ‘deal is done’.

Fabio Silva is gonna sign his contract until June 2025 with Wolverhampton on next hours – deal is done. He’s finalizing last details with his agents. 🐺 #Wolves #transfers

According to reports from The Mirror, Silva and his father, Jorge, arrived in Wolverhampton on Friday. Both were photographed with Wolves chairman Jeff Shi having dinner on Friday evening.

Should the deal go through, which seems just a formality, he will become Nuno Espirito Santo’s first signing of the summer.

Silva renewed his contract at the Estadio Dragao in 2020, in a deal where he has the highest contracted release clause in Portugal at £111million.

The youngster has previously been linked with a number of Europe’s elite clubs, and it looks like a cracking piece of business from Wolves.

He holds the record of being Porto’s youngest debutant in a league match, youngest starter and youngest scorer.

Wolves were heavily reliant on Raul Jimenez throughout last season, and they have been desperately looking to sign another striker.