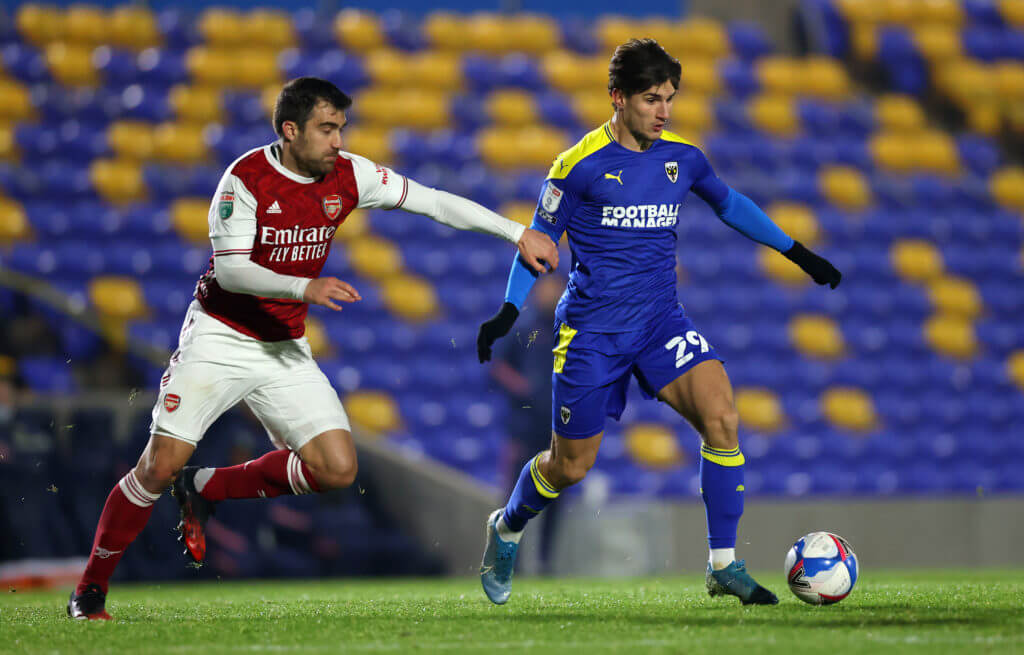 According to reliable journalist and transfer expert, Fabrizio Romano, Arsenal defender Sokratis Papastathopoulos is set to leave the club in the next few weeks.

Mikel Arteta has claimed recently that he needs to offload a lot of fringe players in January to free up space (and wage) for any potential new arrivals.

William Saliba has returned to France on a loan deal, while Sead Kolasinac moved to Schalke on loan. Arsenal are also preparing to offload high-earner Mesut Ozil who is wanted by MLS outfit DC United.

Romano claims that Sokratis – who joined the Gunners for a fee of €20 million (£17.7m) in 2018 from Borussia Dortmund – will decide his next destination shortly. The Greek defender has offers from Genoa and Fenerbahce, and both the clubs are pushing to sign him.

Sokratis Papastathopoulos will decide soon his next destination, Genoa and Fenerbahçe have asked for the Greek centre back. Both clubs are pushing to sign him – he’s leaving Arsenal in the next weeks. 🇬🇷 #AFC #transfers @SkySport https://t.co/hziEmFylKH

According to reports from the Daily Mail, Arsenal are looking to cash in on the defender whose contract is set to expire in the summer.

The defender has been frozen out by Arteta. Like Ozil, he has not been included in both the Premier League and the Europa League squad for the 2020-21 season.

Sokratis has made 69 appearances for the north London side, but it seems his career at Arsenal is about to end.

The Greek defender has no future at Arsenal, and with his contract expiring in a few months’ time, moving elsewhere seems a smart choice. He played for Genoa from 2008-2010, and a return to his former club looks more likely.