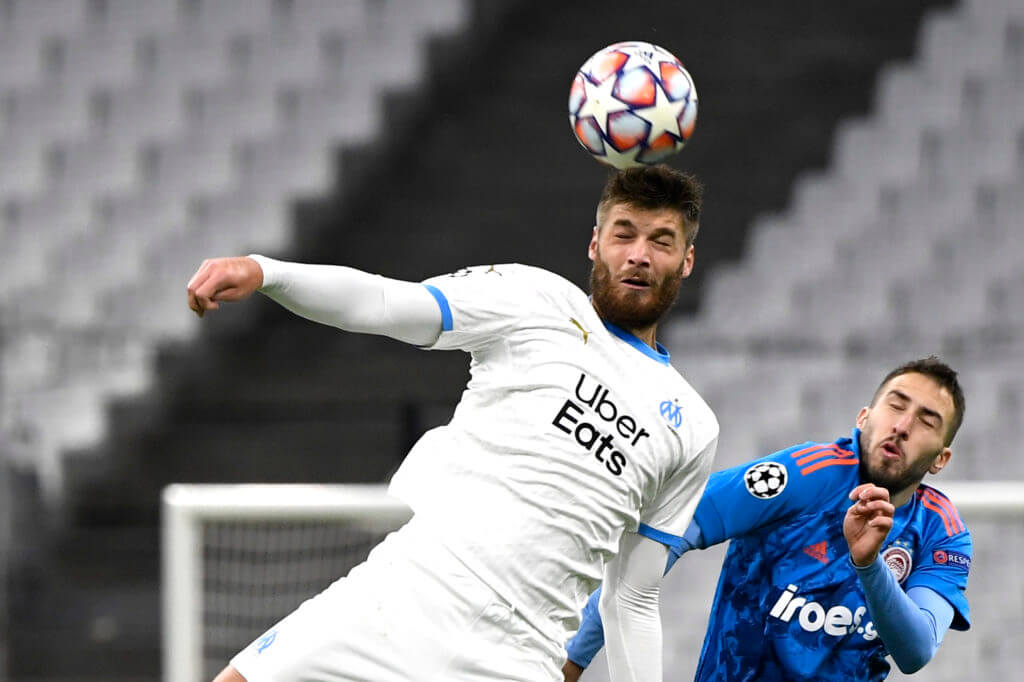 Liverpool will be trying to bring in one or two centre-backs on transfer deadline day but, according to Fabrizio Romano, both Sven Botman and Duje Caleta-Car won’t be joining today.

Botman has been heavily linked with a move to Liverpool this month, but Romano claims that there hasn’t been any contact between the two clubs.

The 21-year-old has been impressive in Ligue 1 this season and he is rated as one of the best young defenders around Europe right now.

However, it seems Liverpool haven’t discussed the possibility of signing him and the defender is set to stay in Lille for the rest of the season.

RMC Sport claimed last night that Liverpool are looking to tie up a deal for Marseille defender Caleta-Car ahead of the transfer deadline.

The report claimed that the 24-year-old centre-back had been at the airport and that he was poised to fly to Liverpool to complete his move.

However, Marseille have pulled the plug on the deal as they feel they won’t be able to sign a replacement in time.

Liverpool have agreed a deal for Preston North End defender Ben Davies. He has completed his medical at the club and the Reds are expected to confirm the signing shortly.

According to Nabil Djellit of France Football, Liverpool are still negotiating a deal for the Croatian international, and the deal is totally not dead.

Caleta-Car is a superb defender who has impressed heavily this season. He would be a superb addition for the Reds, but it seems they are running out of time to secure his signature.