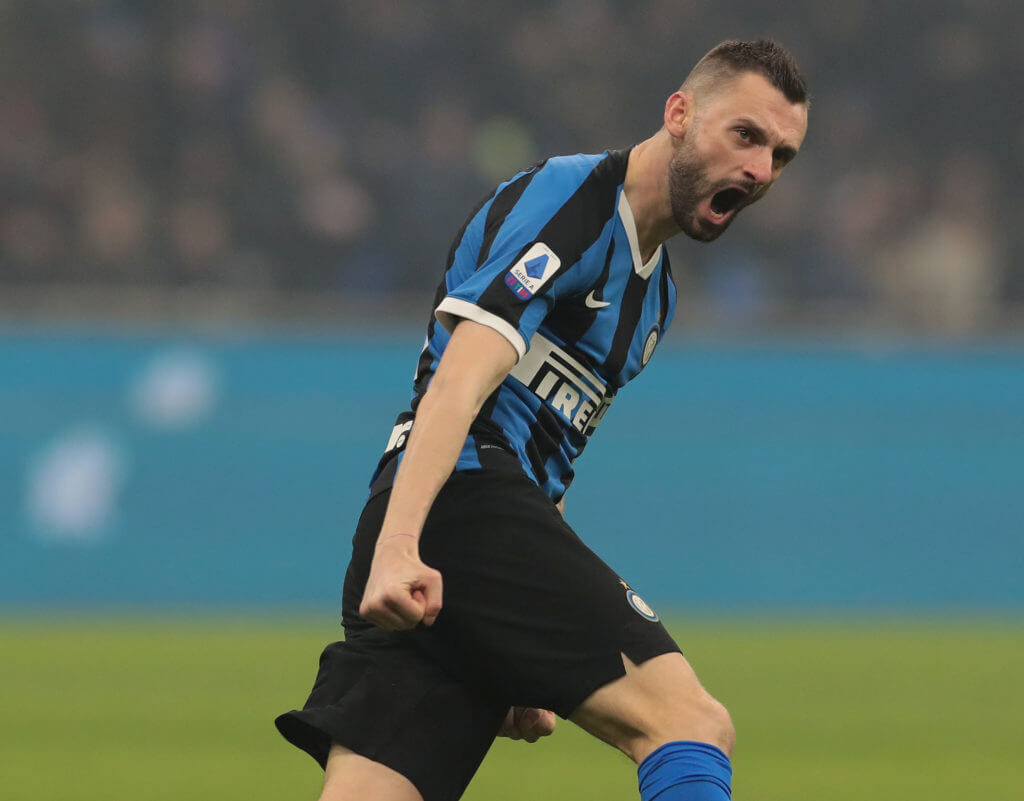 Reliable journalist and transfer expert, Fabrizio Romano has claimed on Calciomercato that Liverpool’s interest in Marcelo Brozovic is ‘understandable’.

According to recent reports from Italy, Liverpool are in talks with Brozovic’s agent over a potential move to bring the player to Anfield.

The 51-times capped Croatian international has been the first choice under Antonio Conte this season. He has started in 23 of Inter Milan’s 26 Serie A appearances, scoring three goals.

Brozovic has a release clause of £52m (60 million Euro). However, the Nerazzurri are looking to extend his contract that will expire in 2022. Marotta and Ausilio are working a potential contract deal with Brozovic’s agents, but Liverpool are also waiting in the backdrop.

Potential suitors know the price they need to pay for Brozovic but so far not a single club has approached Inter with an offer. Despite strong interest from Liverpool, the Serie A giants are not worried because there hasn’t been a formal offer from the Reds.

Liverpool are well-stocked in their midfield region but Jurgen Klopp could be tempted to sign a quality player to bolster the area.

With Adam Lallana all set to leave the club there could be an opening for a new arrival. The 27-year-old midfielder would be a fantastic signing for the club, but whether Liverpool would be willing to pay the money especially when they have an avalanche of quality midfielders remains to be seen.