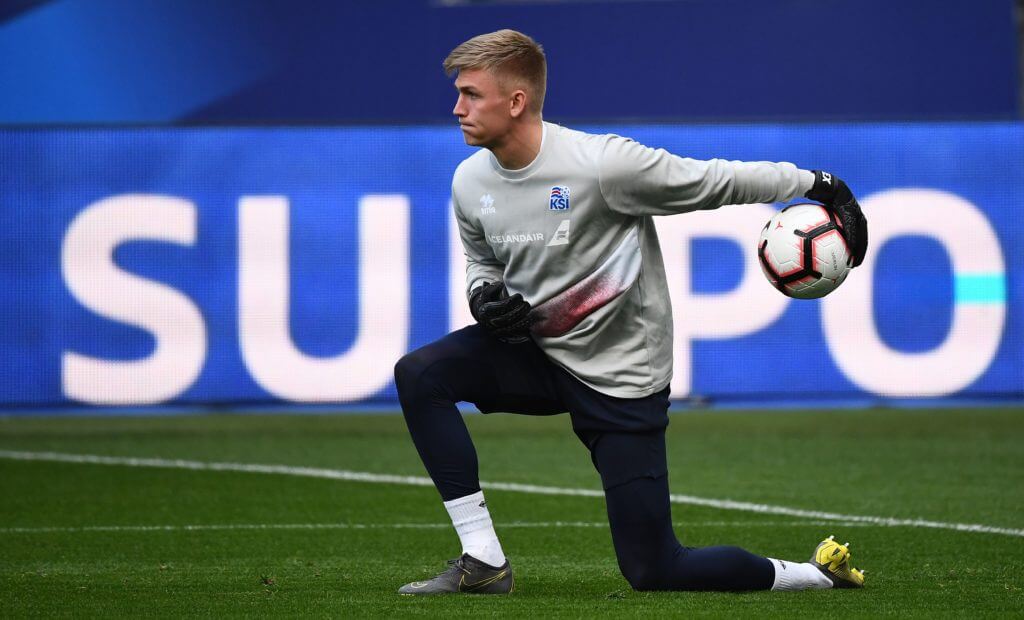 Romano has claimed that he will join as a replacement for Emiliano Martinez who is all set to join Aston Villa.

The Gunners are also reportedly keen on Brentford’s David Raya, but the Bees are not looking to sell him this summer.

Brentford have already sold star striker Ollie Watkins to Aston Villa, and could lose Said Benrahma as well. They are not keen on losing another important player in the same transfer window.

As a result, it leaves Runarsson as the main target for Arsenal who can sign him for under £2m.

Runarsson moved to FC Nordsjaelland in 2014 and made 60 first-team appearances while also earning his first senior Iceland cap in 2017.

According to reports from talkSport, Martinez is all set to complete his £20million move to Aston Villa this week.

The Argentine goalkeeper completed his medical at Villa Park over the weekend. He was left out of the Gunners’ matchday squad for Arsenal’s 3-0 win against London rivals Fulham.

If Arsenal can sign Runarsson for under £2m it would leave the Gunners boss, Mikel Arteta with a sizeable chunk of Martinez’s fee to invest in a new midfielder.