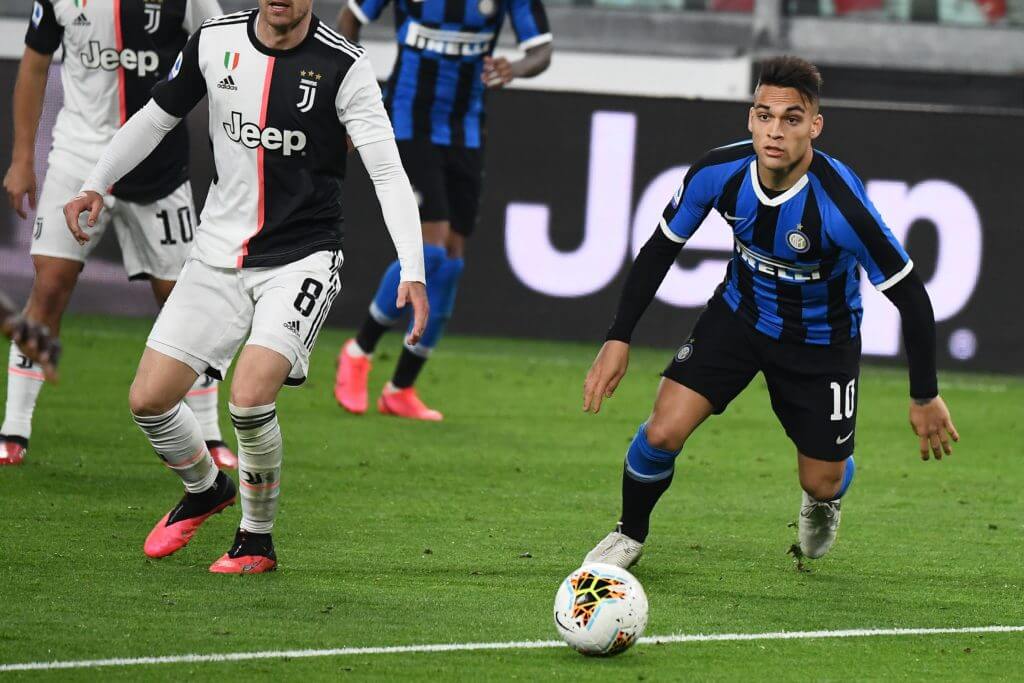 Legendary Italian manager Fabio Capello has urged Inter Milan striker Lautaro Martinez to turn down a move to Barcelona as he would struggle to command a regular starting role.

The Argentine joined the Nerazzurri from Racing Club in the summer of 2018 and he had an average debut season where he registered nine goals and one assist from 35 appearances.

He has, however, improved his performances in his second year with the Serie A side and has already bagged 16 goals and four assists from 31 outings this term.

Martinez has been identified as one of the top targets for the Blaugrana this summer but Capello feels the forward should decline the transfer as he would remain a substitute at the Camp Nou.

“If I were him, I would stay at Inter, because at Barca he would be a substitute,” he told Gazzetta dello Sport, as translated by Goal.com.

Martinez’s representative has recently said that there is a ‘big chance‘ of the striker playing for the Spanish champions where he would be reunited with compatriot Lionel Messi.

Still, the deal does not appear straightforward, considering the Nerazzurri are reluctant to accept anything less than the £102m release clause in his contract to sanction his sale.

Martinez has been earmarked by the Catalan giants as a long-term replacement for Luis Suarez, who has suffered multiple knee injury problems over the past 18 months.