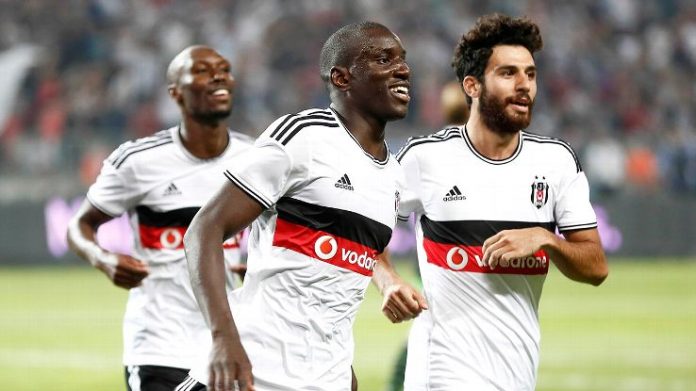 Former Chelsea striker Demba Ba is hoping to break Liverpool hearts again when his new side Besiktas take on the Reds in the Europa League this week.

The ex-Newcastle forward scored for the Blues last season following Steven Gerrard’s infamous slip that all but ended the Merseysiders’ title challenge during the run-in.

Ba was sold by Chelsea in the summer for £5m to the Turkish side where he has showed his credentials by notching 22 goals so far this season – including a late penalty at the weekend.

“Demba Ba did not win the match, we won as a unit and this includes the fans,” he said, as quoted by the Liverpool Echo.

“Without their non-stop backing, none of this could happen. We showed our true colours down the stretch.

“I must admit I was a bit excited when taking that penalty shot. As a team, we truly enjoy what we are doing. It is going to be a fun trip to Liverpool because I love playing in England.

“The atmosphere at Anfield is going to be amazing as it always is. I did my job against Liverpool last season, Gerrard was just unlucky, I did what I had to and hope to do the same this time around.”

Liverpool are taking the competition seriously as boss Brendan Rodgers bids to land some silverware this season, while there is the added incentive of a Champions League place for the winner.