Sportslens.com
Home American Football Everything You Need to Know About the Super Bowl 2020 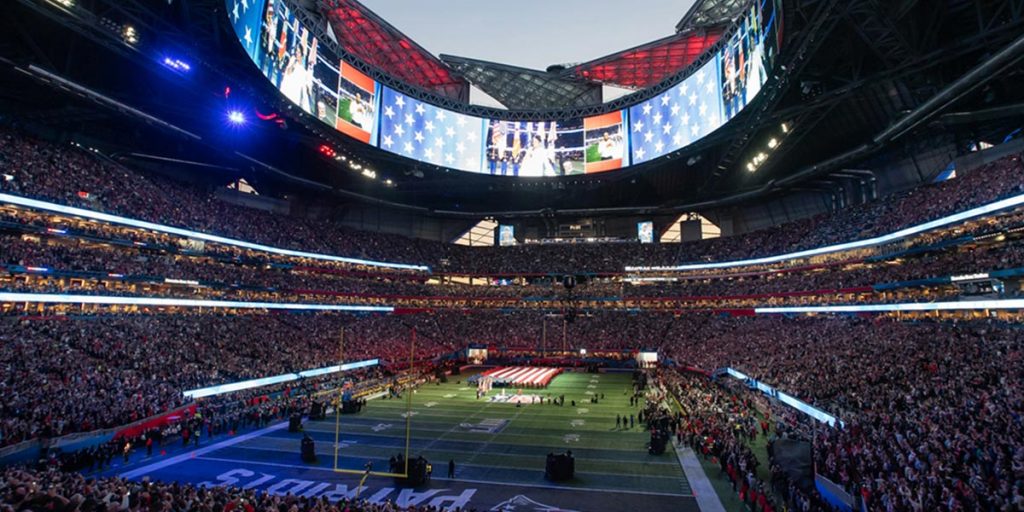 The Super Bowl doesn’t really require an introduction. It has firmly established itself as one of the top sports events around the world, not just in the US. If you are a big NFL fan, or just a general sports lover then you might be considering taking a trip to attend the famous event. We have all of the information that you need to know:

When is the Super Bowl?

The 2020 Super Bowl takes place on 2nd February. TV coverage starts a few hours before the start of the game. Kick off time is 6.30pm ET.

Where is the Super Bowl being played?

This year, the game takes place at the Hard Rock Stadium in Miami Gardens, Florida. The stadium seats around 65,000 spectators and 2020 will be the sixth time that the Super Bowl is held there.

How to get tickets for the Super Bowl

They used to operate a lottery system but that has been scrapped and most people who buy tickets will pay a seriously inflated price, rather than face value. Face value is around $1000, but people can pay much more than that. However, with J. Lo and Shakira performing at half time, as well as an appearance from Guns N’ Roses, there is a lot more than football to enjoy.

If you are lucky enough to get a ticket for the Super Bowl then you should look for accommodation as early as possible, as hotels are likely to be fully booked due to the number of people that will go to Miami for the event.

There are lots of hotels near to the Hard Rock Stadium but most of them are very expensive, such as the Hampton Inn and Suites Miramar, JW Marriott Miami Turnberry Resort and Spa Aventura and Hilton Garden Inn Miramar.

If you are flying to Miami, then Miami International Airport is the closest airport to fly into. The next closest is Ford Lauderdale, which is 27 miles north of Miami or Palm Beach which is 65 miles away. One option is to fly into one of the other airports and hire a car to drive to Miami.

If you are traveling to the US for the Super Bowl, or for any other sports event, tourism or business then you can apply for an ESTA as travel authorization. Citizens from countries that are in the Visa Waiver Program, including the UK, are able to apply for an ESTA instead of a visa, which would otherwise be required for visits to the US.

Applying for an ESTA is simple and is done via an online form, all you need is a valid passport, an email address and a payment card to pay the application fee.