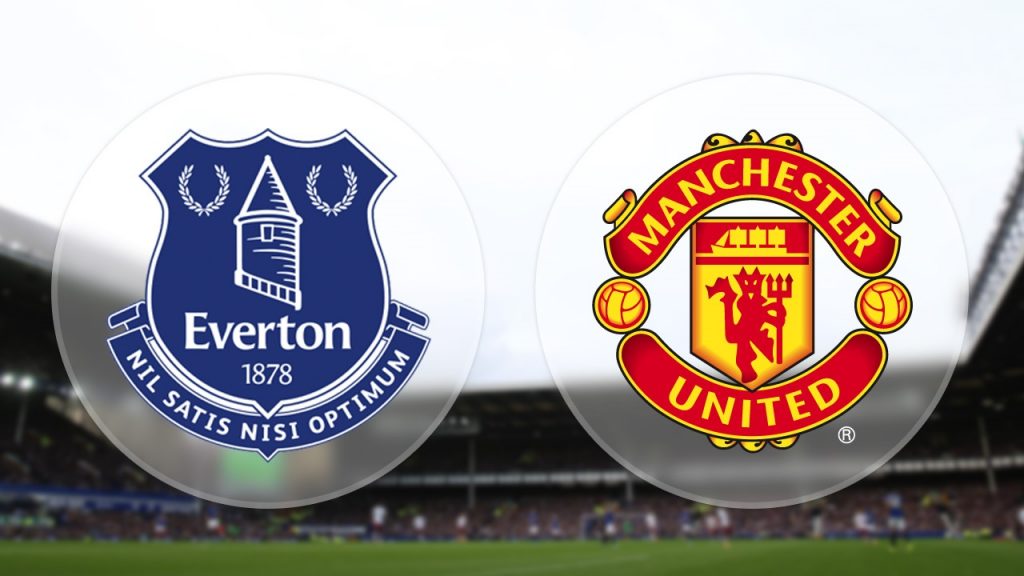 Everton host Manchester United in the Premier league this weekend, and the Toffees will be looking to get their season back on track with a morale-boosting win over José Mourinho‘s men.

Everton have a history of doing well against the Old Trafford outfit, and Ronald Koeman will be hoping to motivate his team into another impressive performance against the Red Devils this week. They have won three of their last six matches against United at home.

The Merseyside outfit are in very poor form right now and have won just one of their last nine matches in all competitions. Koeman is under a lot of pressure right now, and the Toffees cannot afford another disappointing result here.

Muhamed Bešić and Matthew Pennington are the only injury worries for the home side.

Manchester United will be looking to capitalise on Everton‘s poor form when they travel to Goodison this week. The Red Devils have been very inconsistent so far, and they are already 11 points adrift of league leaders, Chelsea.

However, they will be heading into this game with some confidence after their 4-1 thrashing of West Ham United in the EFL Cup.

José Mourinho’s men cannot afford to slip up once again in their race for a top four finish, and this will be a must-win game for them.

The away side will be without their three first choice defenders in Eric Bailly, Chris Smalling, and Luke Shaw. Bailly is back in training, but the new signing is lacking in match fitness. Luke Shaw picked up a knock against West Ham and is expected to sit this one out.

Captain Wayne Rooney is suspended and will miss the trip to Goodison.

Manchester United have drawn 5 of their last 7 matches in the Premier League.

Everton are undefeated in their last 9 home matches in the Premier League.

Manchester United are unbeaten in 5 of their last 6 matches against Everton in all competitions.

Manchester United have done well against Everton in the last few seasons. Get the Red Devils to win at 11/10.

Everton have been tough to beat at home. Get them to win or draw at 8/11.

The last three matches between these two sides at Goodison Park have produced a total of 9 goals. Over 2.5 goals (10/11) seem likely here.

Everton are in a crisis right now, and their mediocre defence will struggle to contain a determined Manchester United side.

The away side have been dominating their last few games, and if they can improve on their finishing, they should win this one comfortably.